“Lex Est Quod Dico” or the law is what I say it is…  Again, highlighting the arbitrary fiats of power hungry government officials, a recent discovery in San Francisco that private health gyms are forcibly closed – yet government gyms are allowed to be open. 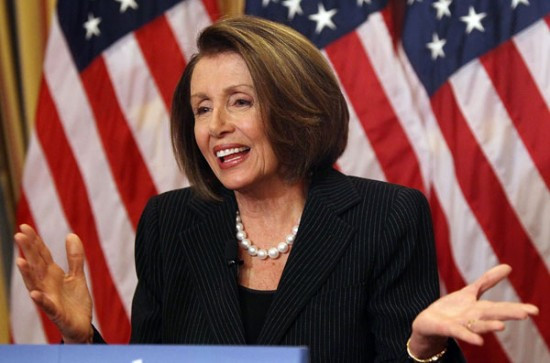 CALIFORNIA – Gyms within government buildings in San Francisco have been open for months, despite privately owned establishments being ordered to close due to the coronavirus.

“It’s shocking, it’s infuriating,” Daniele Rabkin, of Crossfit Golden Gate, told a local NBC station. “Even though they’re getting exposed, there are no repercussions, no ramifications? It’s shocking.”

The gyms that have been open for government employees include those for police officers, judges, lawyers, bailiffs, and paralegals, according to the report. One such gym, the Hall of Justice gym, has been open since July 1.

“It just demonstrates that there seems to be some kind of a double standard between what city employees are allowed to do and what the residents of San Francisco are allowed to do,” Dave Karraker, owner of MX3 Fitness in the Castro, said. (read more) 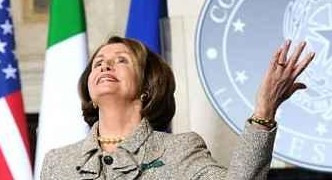