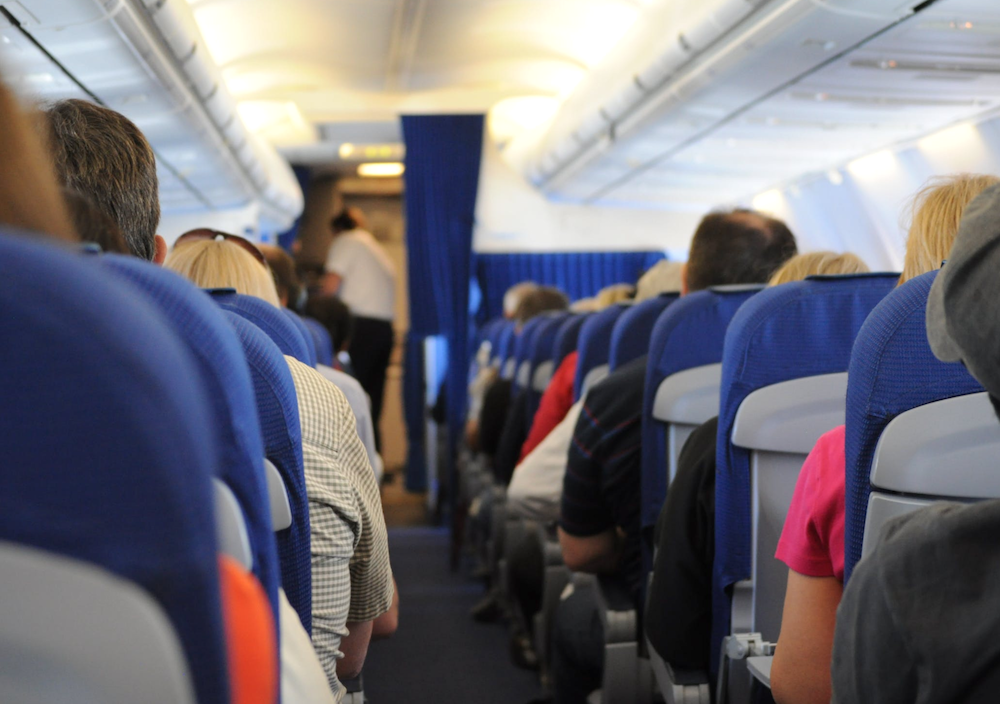 I’m a travel writer, and over the last decade, I’ve used my adventures to entice readers to do their own globetrotting. I thought my escapades were inspiring. I never anticipated I might one day be shamed for them.

It’s been hard to be grounded for so long in an effort to manage the pandemic, but, probably like you, I isolated in my home. As the months wore on, I watched my industry crumble. Travel publications faltered, restaurants closed, and airlines and hotels laid off workers.

It started to feel like the industry could bounce back as the economy percolated with the promise of summer. Exuberance emerged as people started sharing about mini-vacations again — and then chagrin as others spouted vitriol. The trend was labeled “travel shaming.”

I remember testing the travel waters on Instagram with a late-June staycation at a hotel mere blocks from my apartment. My entire caption spoke to safety measures, not revelry. Still, within moments, I got a message from a friend offended that I would promote such risky behavior. When related posts drew similar ire, I didn’t know how to proceed. Travel inspiration is my job, after all.

Some People Are Willing to Take Risks — and That’s Okay

Other travel industry insiders noticed the trend, too, with Scott’s Daily and The Points Guy publicly calling for a cease and desist on the shaming — because while it would be ideal, waiting for a vaccine just isn’t feasible.

A significant portion of the population is not willing to risk travel for a variety of valid reasons. Yet others weigh the risks and, given the precautions, feel comfortable exchanging that European vacation for a nearby beach. The thing is, travel is never zero-risk, and for many, that change of scenery or atmosphere isn’t frivolous, it’s downright medicinal.

If you’re uncomfortable traveling right now, that’s okay. Most people would agree, however, that sending hateful comments to those who decide to continue traveling just isn’t productive. It doesn’t change behavior, and it doesn’t lift us up in these tough times.

“If you choose to ‘share’ your privilege, you have to expect to be called out,” said one cagey travel shamer on an online forum. “Joe” didn’t expound on why he felt it was his place to be the arbiter of appropriateness. These assaults aren’t worthwhile, firstly, because shaming hasn’t proved to change anyone’s mind.

Jill, from Jacksonville, Florida, is a prime example. She took advantage of remarkably low airfares to take her young children on a rare trip to see faraway family. “It was one of the best parts of a very hard summer,” she reminisced.

“I shared the photos on Facebook and immediately was attacked by people telling me how selfish I was to travel. That I was putting my kids at risk and am a horrible mother,” Jill said. Even after pulling down the post, she continued receiving negative messages.

“It’s been crazy, but it hasn’t stopped us from going [on other trips],” she continued. “Initially, I was hurt because it felt like an attack on my character, but it quickly became eye-opening just how much fear others were experiencing. The loss of control in their own lives seemed to manifest in ways contrary to their normal behaviors.”

Shaming also makes some travelers more defensive, and hateful comments make some just that much more determined to travel. Teri from Washington, D.C. doesn’t shy away from defending her actions. “I’m not the least bit afraid to travel,” she told me, emphasizing that she’d been on six flights in July alone. “I can point to CDC guidelines and U.S. Travel Association recommendations that say the precautions I’m taking are more than adequate.”

Don’t assume just because people are posting less about their adventures that they’re staying home. Some travelers are simply opting out of social sharing for fear of retaliation.

“Most of my friends and I are keeping our travel secret,” said Marianne from Baltimore, Maryland. “Sure, I went to [Chesapeake Bay] with girlfriends this summer, but I didn’t share it like I usually would. And I asked my friends to keep it on the down-low, too.”

Travel shaming should stop primarily because it’s harming an already devastated industry offering what little it can to get back on its feet. “Travel is likely necessary for some to keep their jobs,” wrote Richard Kerr in a recent post entitled ‘Travel shaming is here — and it’s a problem’ on the popular wanderlust website ThePointsGuy.com. “On the flip side, also keep in mind that some people’s jobs depend on others deciding to travel.”

Travel writers like me who have struggled with whether our work is tone-deaf while many people are sick, out of a job, or closing their businesses, have been heartened to see that some people are comfortable traveling.

“Safe travel is a great way to help the struggling travel industry,” agreed one New York City-based travel entrepreneur, who says responses to her posts have been mostly positive, but she’s been more thoughtful than usual about what she shares.

Other travel bloggers, however, even careful ones, are bowing to the backlash, not wanting to be accused of being unsympathetic or extravagant while the rest of the world juggles turmoil.

“Our livelihood depends on travel and creating content,” Sarah, a Los Angeles-based blogger, told me, reeling from the fallout after sharing some recent travel with fans. “The response was pretty hostile. Looking back, I could have written a lengthy post about all of the safety measures my companions and I took, but I assumed — and that was my mistake — that followers were ready to start thinking about planning trips again. Getting hate for doing my job is a little annoying, but I’m learning to adapt.”

Stop Travel Shaming and Be Kind

Despite yielding little actual results, travel shaming isn’t likely to disappear any time soon. This is because shamers’ contempt isn’t just about health concerns and indulgence; it more likely boils down to fear and, dare I say, jealousy. Antagonists seek someone to blame in a world that feels increasingly helpless, hapless, and vulnerable.

“People can and will judge. It’s part of human nature,” reflected one of my friends in the entertainment industry. “But whoever thinks it’s their job to publicly punish someone for something they completely have the right to do, [they] need to understand that maybe they aren’t spreading the coronavirus, but they certainly are spreading the virus of hate and anger, and that has horrible consequences as well.”

No one benefits from online trolls questioning morals and character. Instead, let’s be kind as we all try our best to make it through one of the most unusual times of our lives. So stay home if that’s right for you. Travel safely if you feel comfortable. Everyone is in favor of urging caution and promoting thoughtfulness, but the travel shaming should stop.