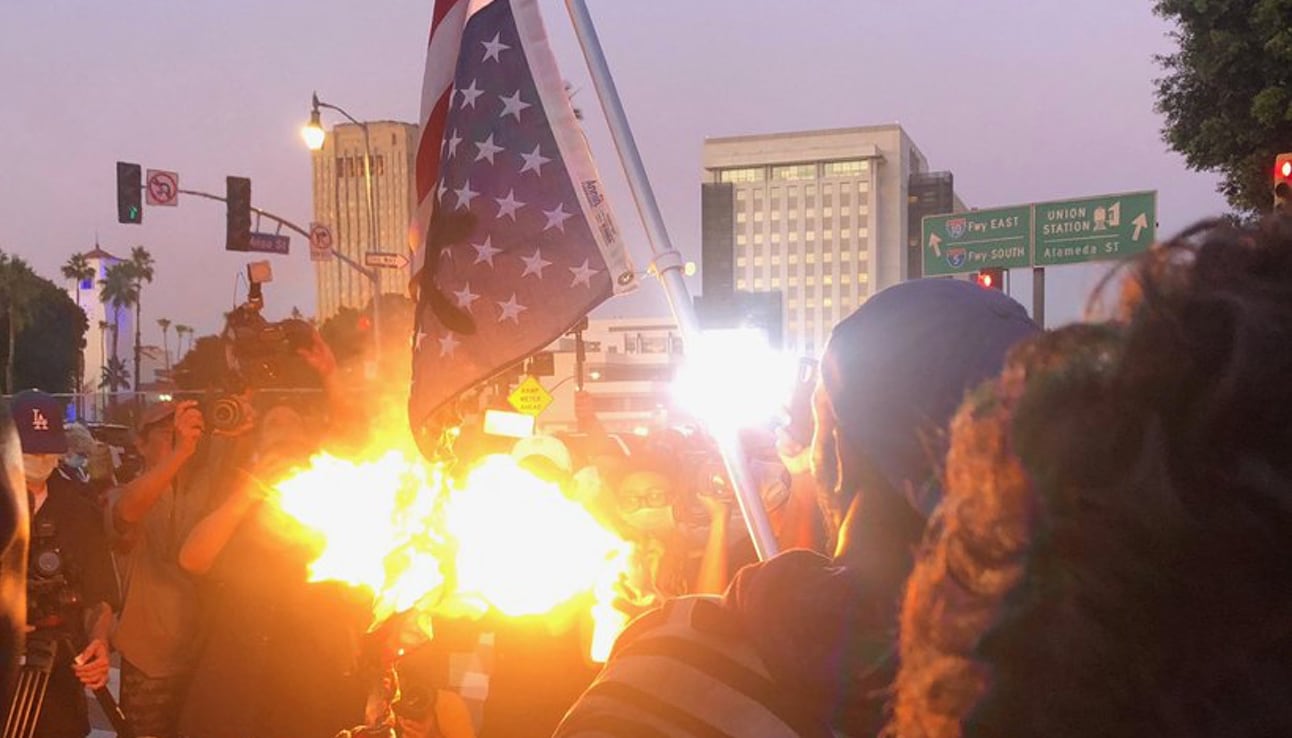 An op-ed published in The Washington Post Thursday suggested Americans should prepare for war if the election result is anything short of a Joe Biden landslide.

The op-ed “What’s the worst that could happen?” by Georgetown law professor Rosa Brooks discusses different outcomes for the November election using a model deemed the Transition Integrity Project. The organizers of the project gathered a group of people together who they assigned to certain political beliefs and asked the subjects to explain their hypothetical reaction to different Nov. 3 outcomes.

“A landslide for Joe Biden resulted in a relatively orderly transfer of power. Every other scenario we looked at involved street-level violence and political crisis,” said Brooks and reported by the Daily Caller.

“We explored the four scenarios experts consider most likely: a narrow Biden win; a big Biden win, with a decisive lead in both the electoral college and the popular vote; a Trump win with an electoral college lead but a large popular-vote loss, as in 2016; and finally, a period of extended uncertainty as we saw in the 2000 election,” Brooks said.

Interestingly, the supposed pro-Trump players in the simulation were almost all “never-Trumpers” which may lessen the impact of the results.

“In each scenario, Team Trump — the players assigned to simulate the Trump campaign and its elected and appointed allies — was ruthless and unconstrained right out of the gate,” Brooks wrote in her conclusion of the study.

The piece suggests that if Trump wins or the results are close and unclear, President Trump may attempt to send military forces in to control and bring violence against citizens. Voters should be prepared for the “possibility that politicians will seek to manipulate or misuse their coercive powers,” according to Brooks.

The only favorable outcome for this experiment was Biden winning in a landslide and apparently if that doesn’t happen, Americans should prepare for military violence and even a civil war.