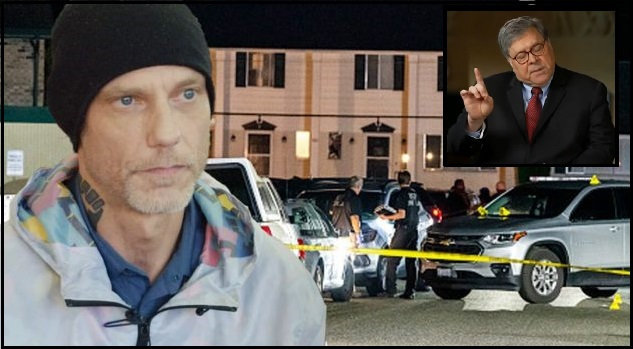 “Last Saturday, Aaron “Jay” Danielson was shot and killed amid the continuing violence in Portland. Local authorities subsequently obtained an arrest warrant for Michael Forest Reinoehl, a self-described Antifa member suspected of the alleged murder. Reinoehl fled to Washington State, where he was located yesterday by members of a fugitive task force led by the U.S. Marshals Service, the FBI, and state and local law enforcement partners. When Reinoehl attempted to escape arrest and produced a firearm, he was shot and killed by law enforcement officers.

The tracking down of Reinoehl — a dangerous fugitive, admitted Antifa member, and suspected murderer — is a significant accomplishment in the ongoing effort to restore law and order to Portland and other cities. I applaud the outstanding cooperation among federal, state, and local law enforcement, particularly the fugitive task force team that located Reinoehl and prevented him from escaping justice. The streets of our cities are safer with this violent agitator removed, and the actions that led to his location are an unmistakable demonstration that the United States will be governed by law, not violent mobs.”  – LINK 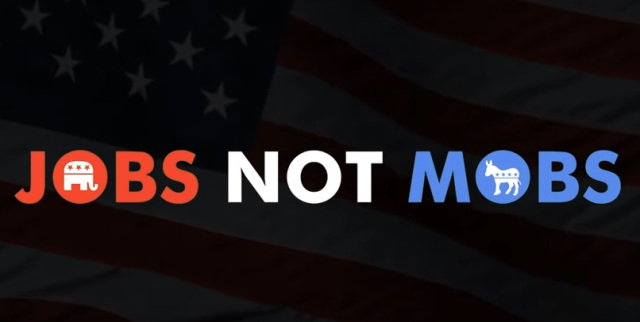