Aubrey Huff shared with Jeff Dornik during this episode of Freedom One-On-One that he’s “seriously considering” running for governor of the state of California. As we all know, Gavin Newsom is a tyrannical big-government socialist that is literally stripping away our Constitutional rights as we speak. We definitely need a change, so why not throw someone into the race who can mix it up and doesn’t care about being politically correct? Aubrey even went so far as to break down what his agenda would be if elected as governor.

With the current climate of extreme polarization, Jeff and Aubrey break down the root causes. Historically, conservatives have tried to fit into the feminized view of men that the Left promotes. This may be a big reason as to why Democrats are so turned off by President Donald Trump. They’ve been reinforced that men need to be compassionate, caring and have a lot of empathy. Maybe, just maybe, the way that we take back our country from the Progressive Left is by having strong leadership by men and women who simply step up and get the job done. The Christian church has also failed in this degree, promoting church services to be about holding hands, crying with one another and having effeminate pastors.

Aubrey makes the case that Jesus was a man’s man, even going so far as to say that Jesus was a “badass.”  Jeff explained his belief that Donald Trump and Jesus were actually using the same strategy of attacking the elites of their times, respectively. Both Jesus and Donald Trump exposed the establishment leaders by attacking them publicly, calling them out for their utter hypocrisy, being extremely un-PC and even name calling. 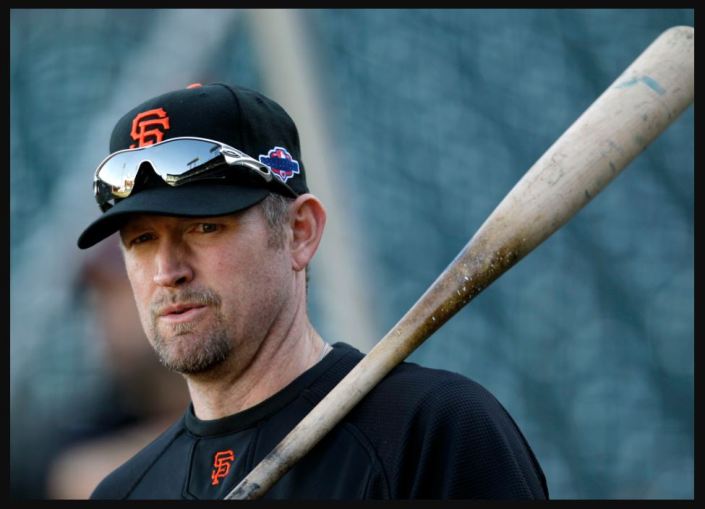