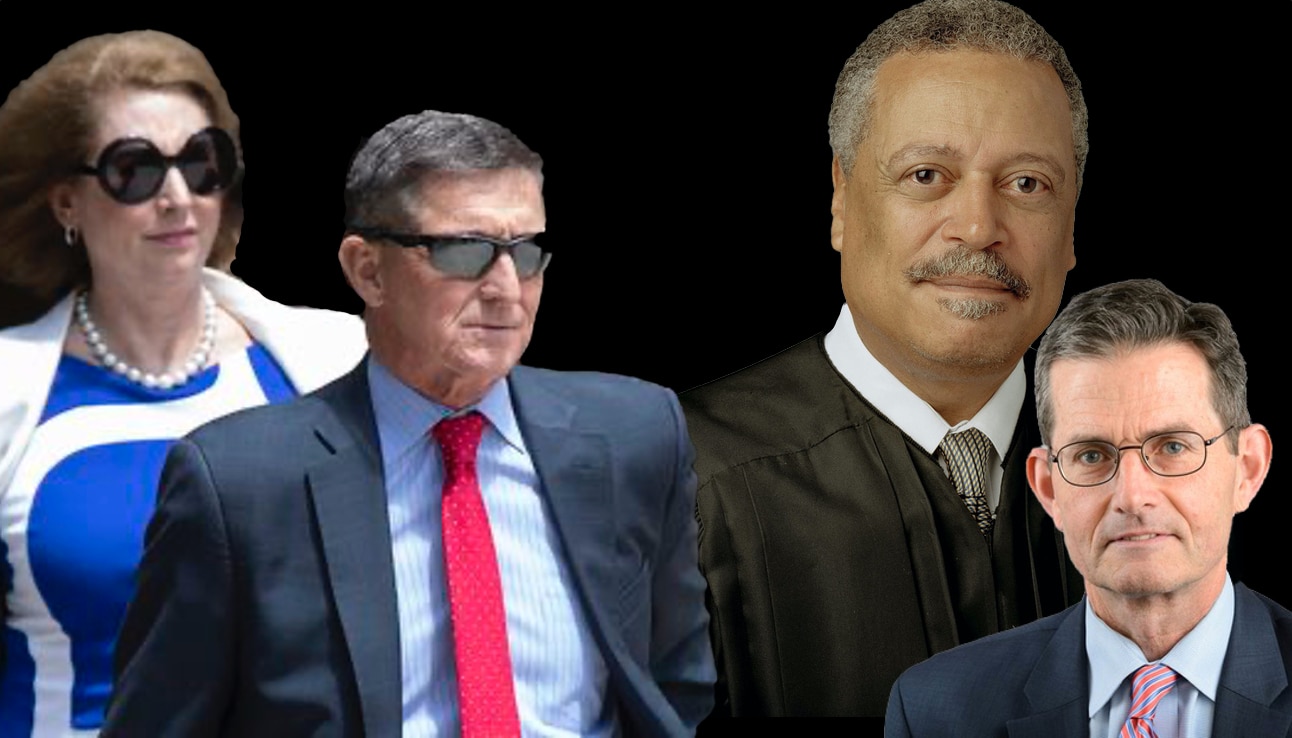 Former National Security Advisor Michael T. Flynn and the Department of Justice filed a motion late Friday to expedite his case after the U.S. Court of Appeals for the D.C. Circuit denied his petition for a writ of mandamus against Judge Emmet Sullivan, who is overseeing the case.

Flynn’s case has been a roller coaster ride since the former Special Counsel Robert Mueller targeted the former director of the Defense Intelligence Agency, who went on to be a loyal and trusted member of Trump’s team in 2016.

Moreover, Flynn has been up against a behemoth of opposition from former Obama officials and Sullivan, who has acted more like a prosecutor than a judge. The circumstances surrounding Flynn’s case have led Trump, along with many others, to call for his exoneration. Evidence discovered over the past year by the DOJ’s Inspector General, Flynn’s attorney, Sidney Powell, and an appointed counsel put in place by Attorney General William Barr reveal extensive malfeasance in the FBI’s handling of its investigation into the Trump campaign and Flynn.

The litany of evidence collected during the investigations led the Justice Department to request a dismissal Flynn’s case. Unfortunately, the request to dismiss the case was politicized by Judge Sullivan, who is overseeing Flynn’s case. He has been fighting the request and accusing Barr of intervening on behalf of Trump. Because of this, Sullivan appointed an amicus curiae, a friend of the court, to argue on his behalf as to why the case should not be dismissed until he reviews it further.

Powell fought back against Sullivan’s unusual actions but could not persuade the appellate court last week to order Sullivan to dismiss the case against Flynn based on the Justice Department’s motion to have his case dismissed.

In effect, Flynn and his family have faced an extraordinary ordeal over the past three years that has left the three-star general and war hero depleted of funds and emotionally strained.

“We look forward to getting a ruling on the government’s motion to dismiss as soon as possible,” Powell told SaraACarter.com. “Between the issues fully briefed for the Court of Appeals in which Judge Sullivan fully participated as if he were a party and the briefing already filed in his court, there is no reason for any delay.”

In the motion Powell and the Justice Department argue that it “is not necessary, however, for this Court to wait until September 21 to proceed with this case. The Court instead may, and should, set a schedule to resolve this case as soon as possible.”

“Indeed, in this very case, the Court allowed briefing on the government’s motion to dismiss to continue while General Flynn’s petition for mandamus was pending before the court of appeals panel…Accordingly, the Court need not wait for the issuance of the court of appeals’ mandate or for the formal termination of appellate court proceedings before deciding the government’s motion to dismiss,” the motion states.