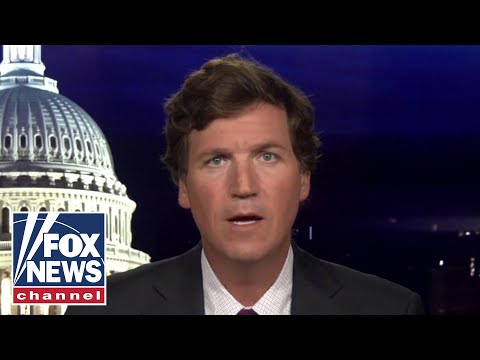 I don’t know how the Democrats would pull off California, Oregon, and Washington state succeeding from the Union. The civil war would happen WITHIN those states. They may control the votes, they may control the political system, but they don’t control the people, and 60%+ of EVERY ONE OF THOSE states would arm up, and fight against their own corrupt state governments.

Remember, the Democrats are not the warriors, not generally. There won’t be vast armies streaming out of LA, SF, Portland, and Seattle to fight the Union. There will be vast armies streaming INTO those cities, to take control of the state by force. It will be their own citizens. Guaranteed. I don’t live in California any more, but my son does. My former retired Marine neighbor does. My cousins and their adult kids do. They all shoot, or have combat experience.

The notion of those three states leaving the Communist Democrat rebellion, is laughable. As soon as the conflict leaves the “lawfare” of the court room, they’ve lost that war. Real war, they do so well. Legions of lawyers fighting with arms? RLOL!!!