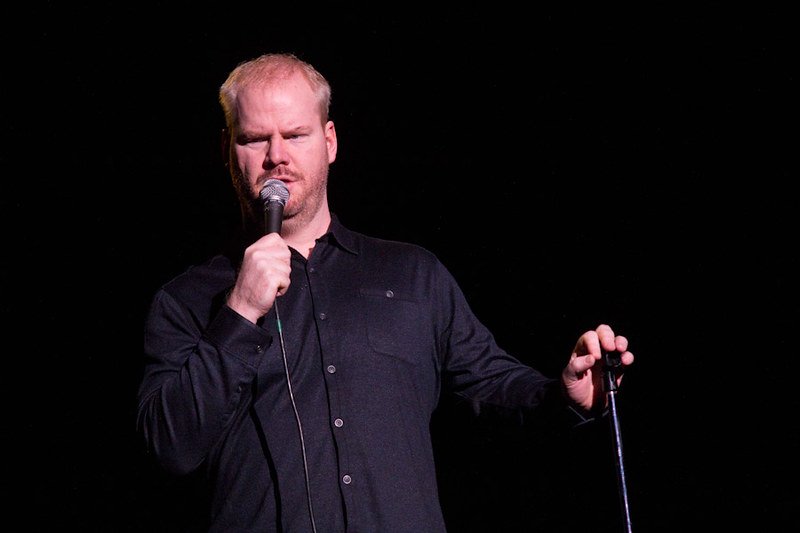 On this episode of The Federalist Radio Hour, comedian, entrepreneur, thought criminal, and “Darkest Hour” podcast host Josh Denny joins Culture Editor Emily Jashinsky to discuss how cancel culture is actually boosting new comedians who use podcasting and YouTube to reach audiences sick of PC comedy, and explains why the comedy community has such a hard time satirizing Donald Trump.

“The thing I love is that these are the comedians that go ‘free speech isn’t hate speech.’ That’s like yeah, but you speak pretty hatefully directly to people that don’t think like you. And then people on that side try to say that me making jokes about people that don’t look like me are automatically racist. It’s like you’re being outwardly hateful and we’re just supposed to let that slide because that’s your point of view,” Denny said.

Denny explains his viral thread on why Jim Gaffigan won’t get “canceled” for coming out against Donald Trump, but won’t bother going public with values he holds that are less popular with the left, because that would actually require bravery. Denny also expresses why he supports Trump.