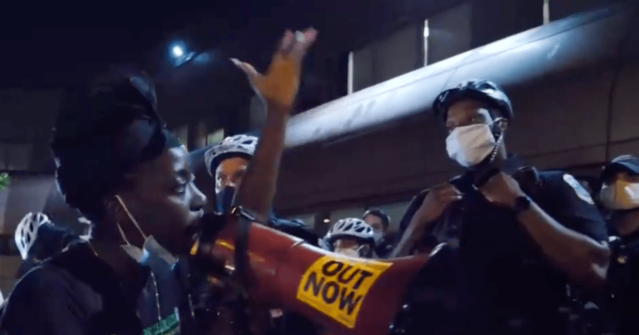 Demonstration with over 100 people outside MPD’s 7th district station in DC after an officer shot and killed Deon Kay, a Black teenager who just turned 18 on August 10. Calls to defund MPD and invest in Black communities, housing, and health care instead. pic.twitter.com/vU6UZLBVdY

Systemic Racism under Biden and Obama…