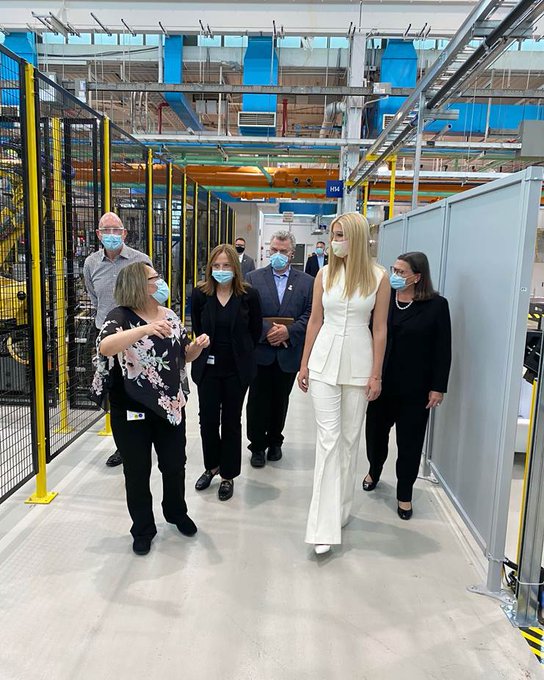 I knew when I used the word “conservative”, I would be splitting hairs with some. Unlike Nick Fuentes who I like, a lot of people have debated on what it really means. If she believes in life, first amendment, second amendment, legal immigration and includes God into her speeches that will past the test for me. This could be a debate that would take days. At once gays were not included. Richard Grenell has done more than any swamp creature posing as a conservative. Should we not allow him? INSERT MITT ROMNEY/ LINDSEY SCAM / PAUL RHINO/ JEFF FLAKE/ MIKE LEE and I could go on for days. So at this point I will settle for the Trumps versus the fake conservatives. If you bring up Ted Cruz, dont forget his wife is a member of the CFR. Just sayin

Braun: No One Talking About Georgia Runoffs — ‘They’re Still Concerned’ About the Presidential Election