BOULDER, Colo. (KDVR) — The Boulder Police Department is investigating after a woman allegedly assaulted a 12-year-old boy and tried to steal a political sign he was carrying. According to BPD, the incident occurred shortly before 2 p.m. Monday at Folsom Street and Glenwood Drive.

The boy was riding his bicycle and carrying a yard sign in support of President Trump’s reelection campaign.

A woman riding a gray-blue moped drove past the boy and saw the sign. Police said the woman made a U-turn, approached the boy and “began assaulting him because of his political banner.”

According to a police report, the woman struck the boy four to five times in the head with a closed fist. The woman tried to take the yard sign but was unsuccessful. The report states the boy was using the sign to defend himself. 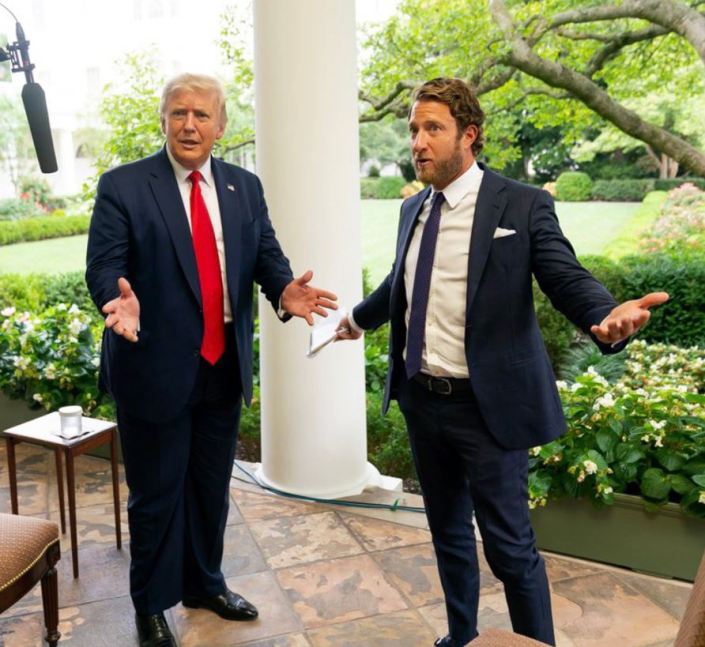