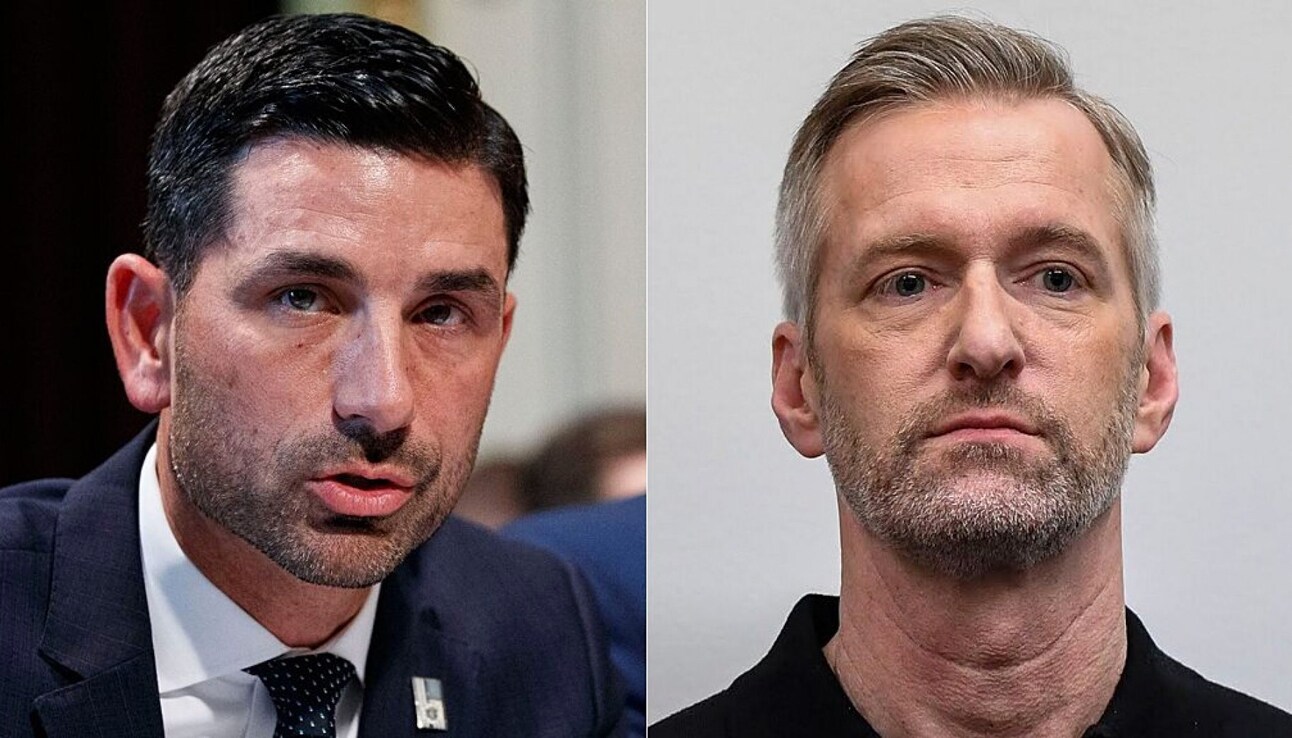 DHS Acting Secretary Chad Wolf is urging Portland Mayor Ted Wheeler to stop the “senseless violence and destruction” that’s continued for months and destroyed lives and property across the city by accepting the Trump administration’s offers to send in federal law enforcement, in a letter obtained by this reporter. The letter was sent Monday to Portland’s Mayor after months of mayhem continued and as the Mayor continues to refuse the President’s help.

“Due to a lack of action throughout the summer, Portland and its law-abiding residents continue to suffer from large-scale looting, arson, and vandalism—even killing. Businesses remain shuttered and Portlanders are held hostage by the daily violence that has gripped the city with no end in sight,” Wolf wrote to Wheeler.

He added, “… I urge you to prioritize public safety and to request federal assistance to restore law and order in Portland. We are standing by to support Portland. At the same time, President Trump has made it abundantly clear that there will come a point when state and local officials fail to protect its citizens from violence, the federal government will have no choice but to protect our American citizens.”

The city has been overrun by anarchist groups, like Antifa, which Wolf recently said “absolutely” fits the description of a domestic terrorist group.

Wheeler hasn’t been spared in the violence. In fact, Antifa attempted to set his condominium ablaze on Monday night.

The attack led to the Portland Police Department declaring “a riot” and arresting 19 people in connection with the violence and looting.