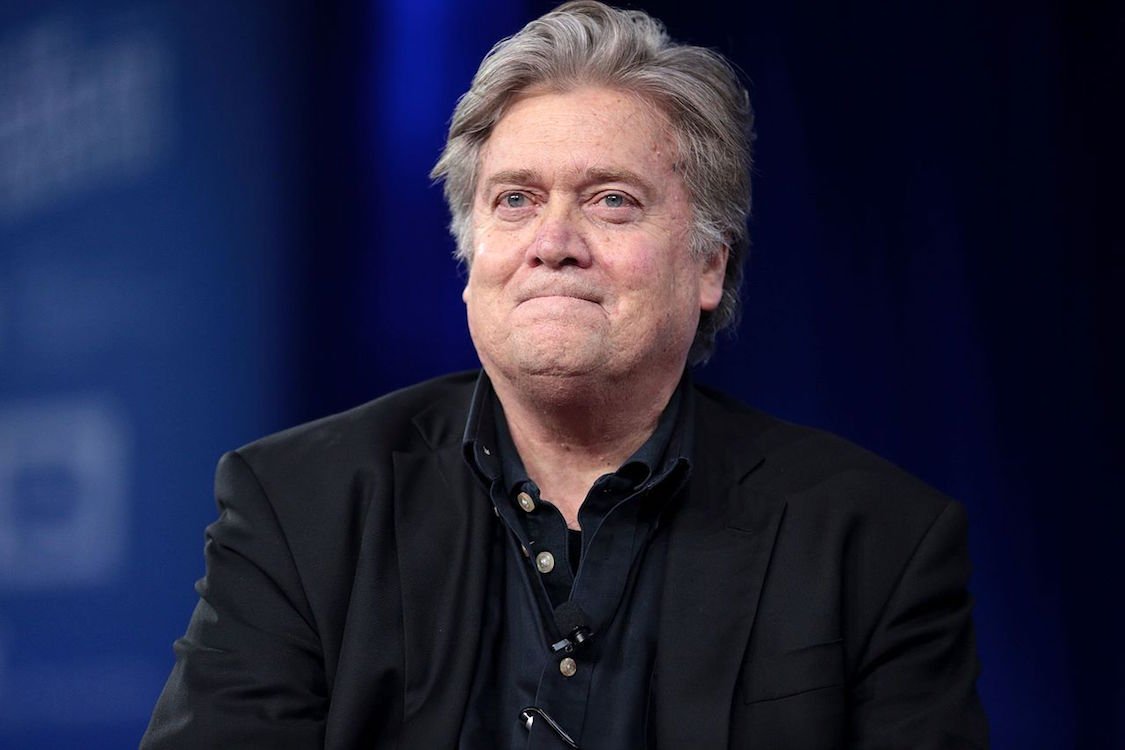 On this episode of The Federalist Radio Hour, Benjamin Raphael Teitelbaum, an assistant professor of Ethnomusicology and International Affairs at the University of Colorado Boulder, joins Host Benjamin Domenech to discuss the political career, endeavors, and recent arrest of Steve Bannon, former White House aide to President Trump.

Teitelbaum recently wrote a piece published in the Wall Street Journal questioning why a multimillionaire with “shrewd legal instincts” would attempt to skim such a small amount of funds off of private donors. He also interviewed Bannon for his book “War for Eternity.”

“Yes, he is prone to mistakes. He is ‘Sloppy Steve,’” conceded Teitelbaum. “But this doesn’t look like a sloppy mistake so that’s why I’m surprised and puzzled by it.”

Teitelbaum and Domenech unravel some of Bannon’s story together and discuss the implications of his actions on the fundraising industry as well as politics.

“As I write in the op-ed, there is this narrative this analysis of populism that it’s all just a ploy for the leaders of the populist organizations, whatever it may be, to enrich themselves and kind of, you know, use the popularity of populism to stay in power,” Teitelbaum said.