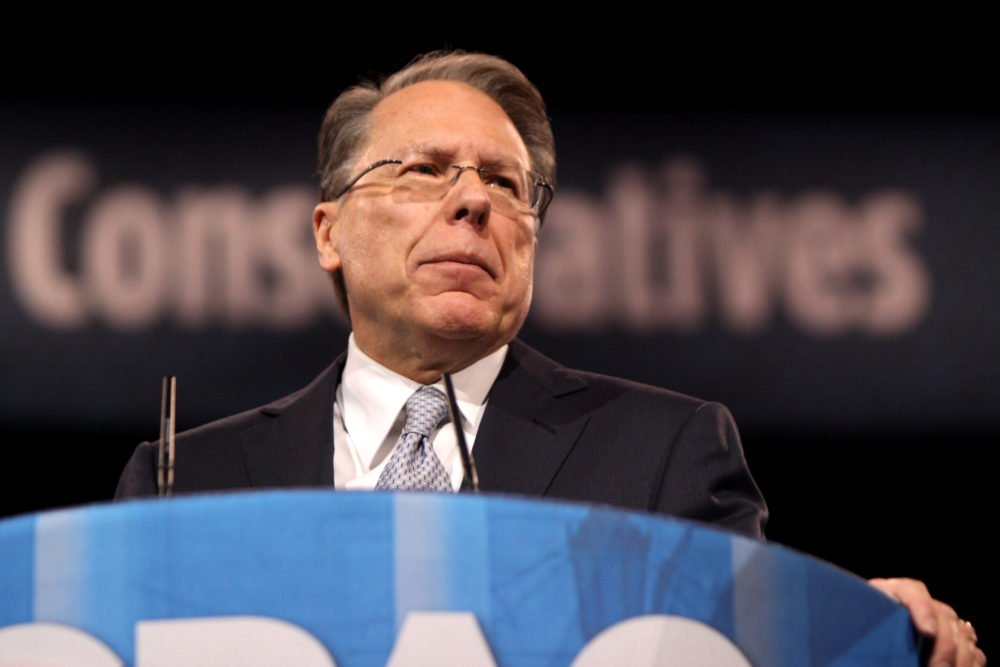 “The lawsuit filed by the New York Attorney General outlined a patter of egregious self-dealing by directors or members in control of the organizations, looting corporate assets solely for personal benefit, and using vendors and contractors to hide improper use of funds or conflicts of interest,” the letter from House Democratic lawmakers read. “In light of this new information, we respectfully ask that you review whether the recent allegations against the NRA and NRA Foundation warrant reconsideration of the organizations’ federal tax-exempt status under Sections 501(c)(3) and (c)(4) of the IRC.”

The Democrat assault on the NRA is being led by California Reps. Jimmy Gomez and Brad Schneider on the Ways and Means and Oversight and Reform committees.

Just last month, New York Attorney General Letitia James began to fulfill a key campaign promise to bring down the stalwart Second Amendment organization after declaring it a “terrorist group” while campaigning in 2018 for the mere crime of protecting gun rights. James is accusing NRA leadership of operating corrupt schemes that undermine its non-profit status and is taking aim at its longtime chief executive Wayne Lapierre as the primary culprit.

“The NRA’s influence has been so powerful that the organization went unchecked for decades while top executives funneled millions into their own pockets,” James said in a statement as she announced the political lawsuit. “The NRA is fraught with fraud and abuse, which is why today, we seek to dissolve the NRA, because no organization is above the law.”

Moments later, the NRA filed a lawsuit of its own, charging James of defamation and violation of the group’s First Amendment rights to free speech.

“Despite hopes that playing by the rules would procure a just outcome, the NRA has not been treated fairly by James’s office,” the suit read. “The New York Democratic Party political machine seeks to harass, defund, and dismantle the NRA because of what it believes and what it says.”