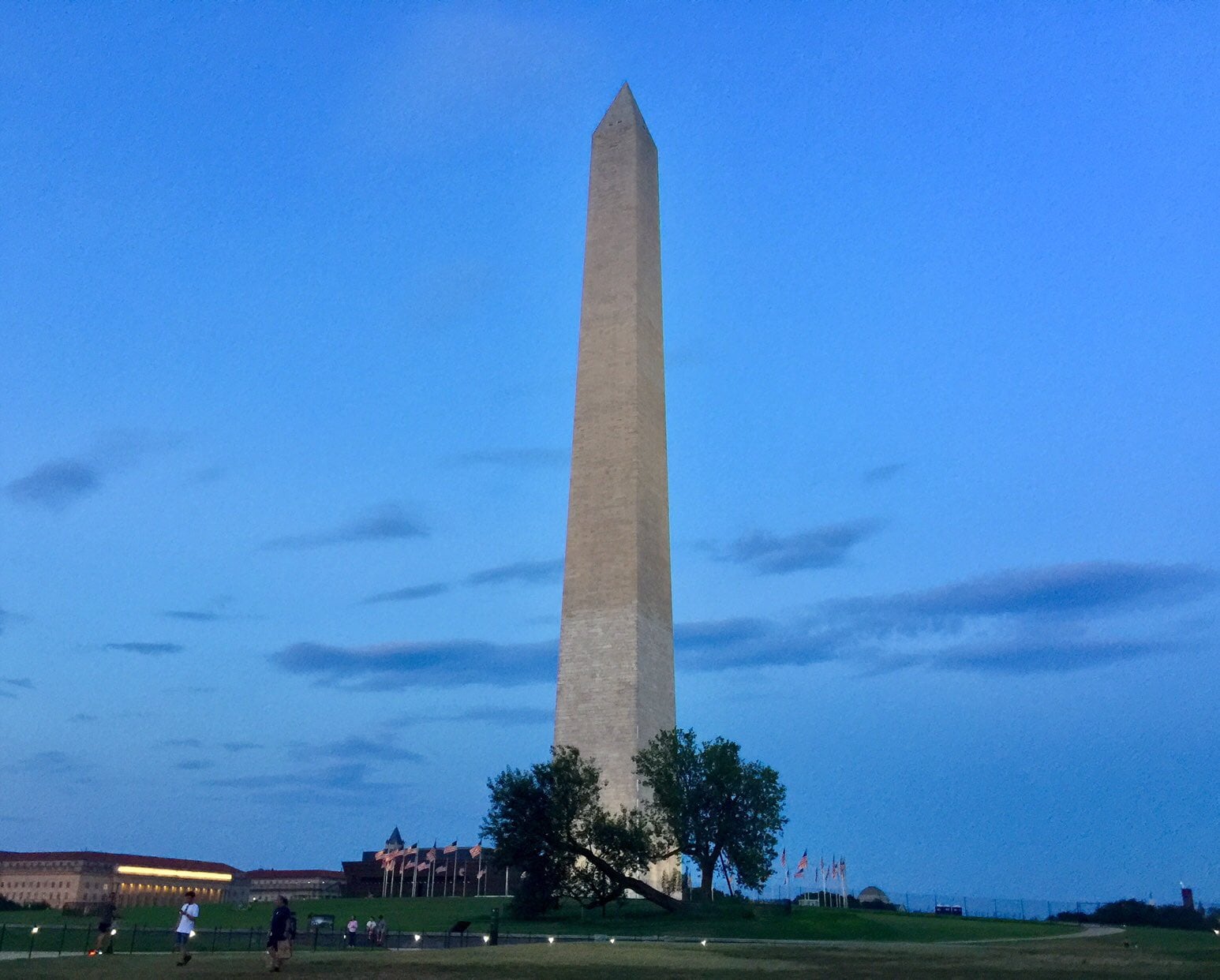 Washington D.C. Mayor Muriel Bowser has called for the removal, relocation, or contextualization of a number of entities across the city, including the Washington Monument, Jefferson Memorial, Columbus Fountain, and a Benjamin Franklin statue.

The Mayor led a group, dubbed the DCFACES Working Group, to review different memorials and schools in the district for renaming and removal. The group was tasked to create a report of their findings in July and this information was released today.

“Since July 15, we have worked with eight working group members and more than twenty staff members to engage residents, examine policy and conduct research in making the recommendations contained herein,” states the report.

“Our decision-making prism focused on key disqualifying histories, including participation in slavery, systemic racism, mistreatment of, or actions that suppressed equality for, persons of color, women and LGBTQ communities and violation of the DC Human Right Act,” the report adds.

The report goes into lengthy detail about the process and conclusions. Schools and libraries should be renamed, monuments and memorials should be moved or removed, and bridges and highways will get a long look at their names.

Nine public buildings including the Potomac Job Corps Center and the Thomas Jefferson Hall are listed for recommended renaming.

Twelve playgrounds and fields, 7 government buildings, and 8 memorials are listed for renaming or contextualization.

One Twitter user noted the strange order and pointed out the very city is named after George Washington—will Mayor Bowser propose renaming D.C. too?

The full recommendations and report by the Mayor’s administration can be read here.