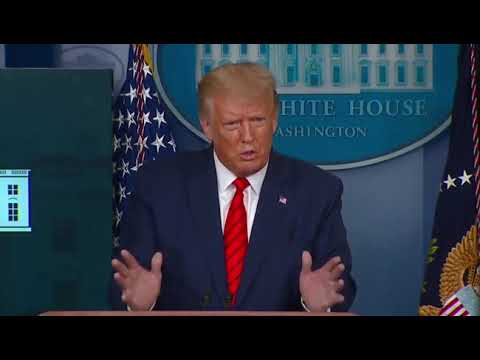 President Trump on Kyle Rittenhouse: “He was trying to get away from them, I guess, looks like. And he tripped and he fell, and then they very violently attacked him. He was in very big trouble. He probably would have been killed.”

Trump: “They very violently attacked him … He would have been killed” pic.twitter.com/HNj1XiV6P6

This clip shows the CNN reporter who won’t stop talking…