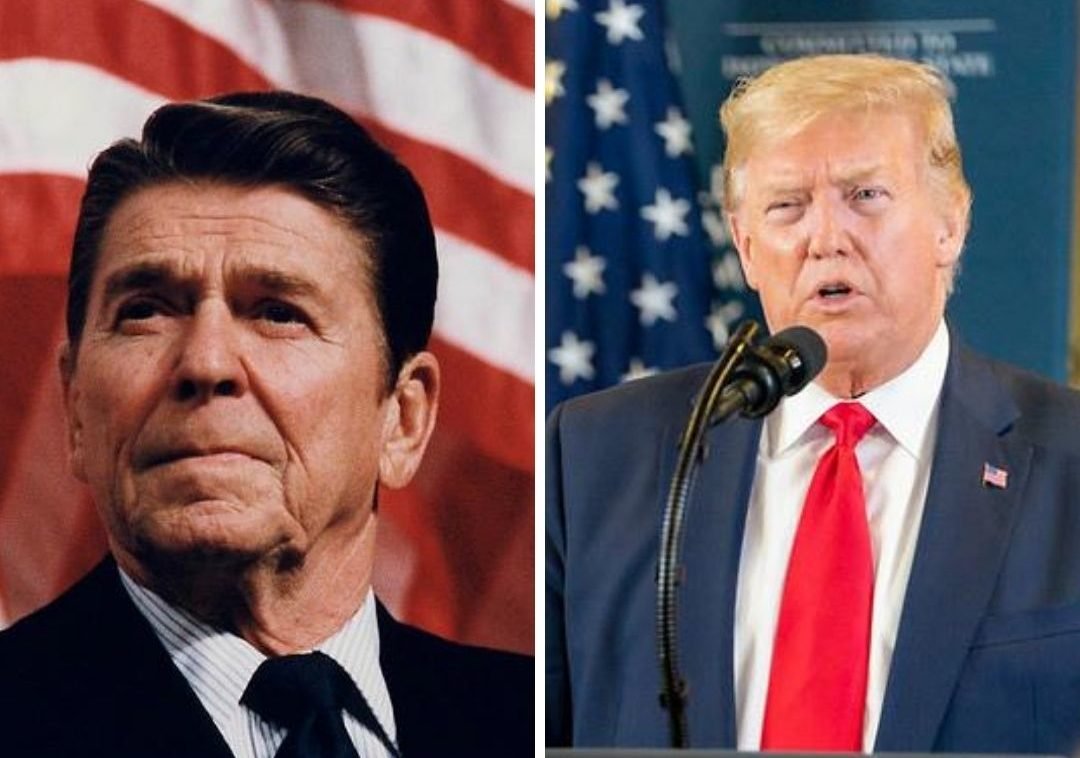 On this episode of The Federalist Radio Hour, Executive Washington Editor for The Wall Street Journal Gerald F. Seib joins Host Ben Domenech to discuss the shift from Ronald Reagan conservatism to the nationalist and populist platform of President Trump.

Seib is the author of the new book, “We Should Have Seen It Coming: From Reagan to Trump–A Front-Row Seat to a Political Revolution.”

“In the course of that 40 year period, both republicanism, and conservatism changed,” Seib explained. “What’s the bottom line? And the bottom line is, as reflected in the title of the book, we should have seen it coming. There were lots of mileposts along the way.”

Seib also details the effects of the leaders and cultural events that contributed to the shift towards the election of Donald Trump such as Pat Buchanan, Sarah Palin, Ross Perot, the Tea Party, and 9/11.

“There were a whole bunch of things that happened that lots of us knew were significant that kind of rationalized or thought were marginal or didn’t understand the significance of. And it turns out, every one of those was building toward what happened, and in many ways, Donald Trump walked through an open door,” Seib added.

According to Seib, many labeled the favor shown to Donald Trump by Republicans and Conservatives as economic unrest, but he believes that the 2016 election was deeply affected by cultural unrest.