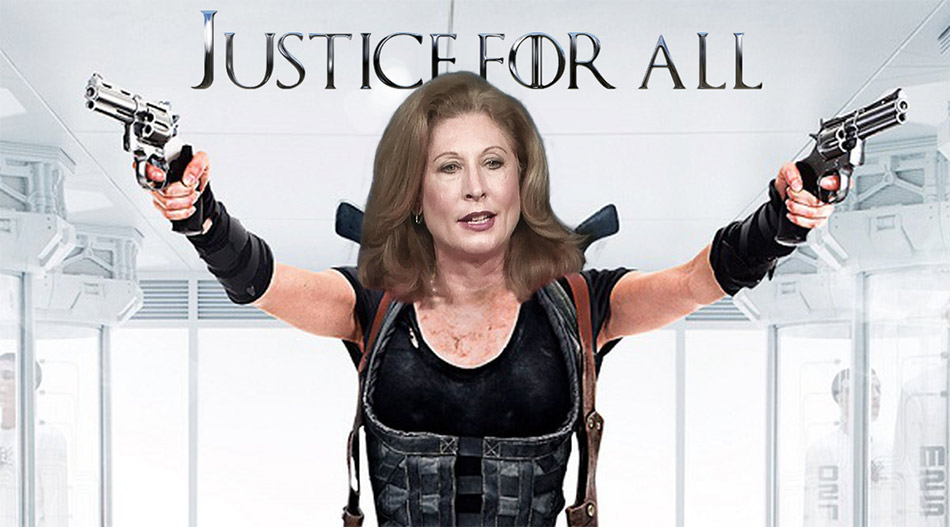 If Michael Flynn was a joo, this would never have happened to him. The ashkenazi joo has set up a legal system that destroys christians, white men, and fathers. It’s fascinating to me that an honest man can have his life destroyed for living honestly, while a fat, balding joo like Brian stelter (sic?) can get a prime gig in the lamestream media despite having little talent, less brains, and despite being one ugly-looking joo. We know Michael Flynn was railroaded and smeared; why is it taking so long to clear his good name? Meanwhile, pedo Alan Dershowitz is still at Harvard. Christians in this country need to stick together, buy together, support Christian businesses, and get armed – together. Either stand as one and buy back and vote back control of America, or end up a vulnerable minority in a jew-run America where the pavement apes and third-world lottery winners get to rape and kill with impunity. It’s Portland today, but it will be America tomorrow.