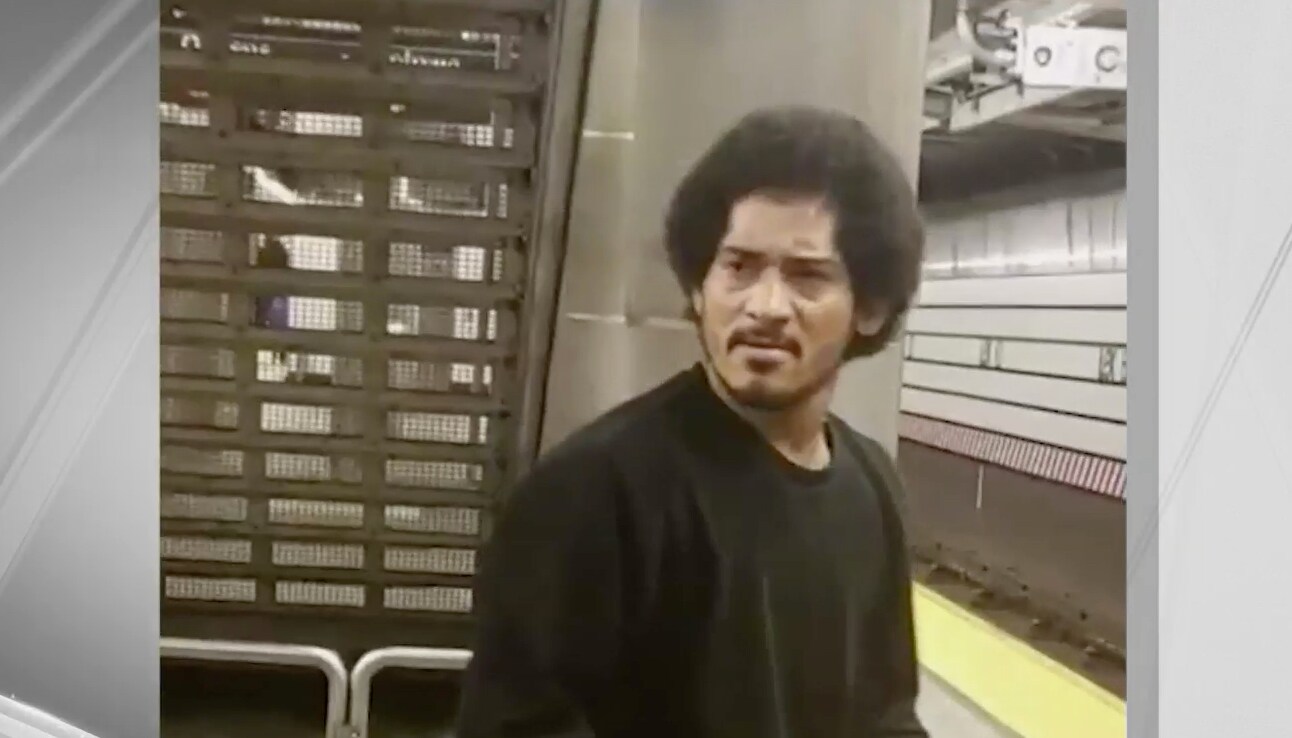 The attack happened around 11 a.m. Saturday at the Lexington Av-63 Street Subway Station, according to the NYPD. By Sunday afternoon, Chief of Detectives Rodney Harrison announced the suspect’s arrest in East Harlem.

NBC 4 New York reported that those who saw what was happening yelled at the attacker, “Hey get off her!” as the woman screamed for help.

“This is disturbing and disgraceful. No one should ever have to experience this type of horrific attack in the transit system,” MTA spokeswoman Abbey Collins told the WNBC-TV.

Click here for more on this on NBC New York.