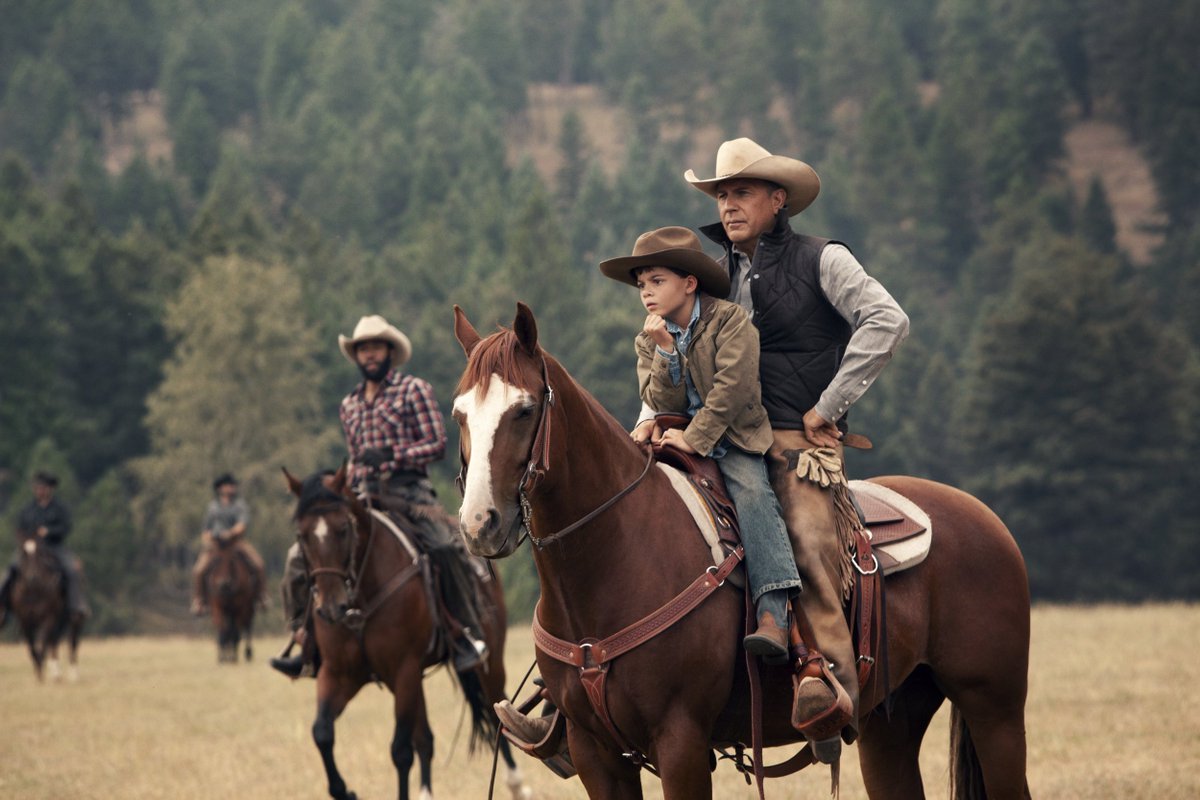 Paramount’s TV western drama “Yellowstone” recorded over 10.7 million views “including simulcast and encores” on its season three finale this week, making it the “most watched telecast in network history.” Live viewing numbers for the finale totaled out at 7.6 million people who tuned in to watch.

The drama, starring Kevin Costner as John Dutton, details the story of a family ranch in Montana facing conflicts of a growing town encroaching on their land, Indian reservation politics, and vicious business rivalries. According to the drama’s description, the characters must navigate “shifting alliances, unsolved murders, open wounds, and hard-earned respect.”

According to Paramount Network, “Yellowstone’s” season three was so popular that it raked in over one million more views than any other season of the show. The show also garnered large increases in the number of audience members of all ages.

Since its premiere in 2018, “Yellowstone” has drawn in a large audience consistently racking up “5 million viewers per episode in delayed viewing.” Despite other networks suffering falling TV ratings, “Yellowstone” was the “most watched original telecast on basic cable since November 2018.

Directors have already begun filming season four of the series, renewed in February, in Montana. According to co-creator of the show, Taylor Sheridan, the actors and crew are following quarantines and other preventative measures against COVID-19 spread per the governor’s orders.

“No one’s going to care in a year when Season 4 comes out that we were shooting under stressful situations if the camerawork and the scope of the show and the quality of the product isn’t what it has been up to this point. Finding a marriage of both, I think that we’ve come up with a good plan,” Sheridan told Deadline.