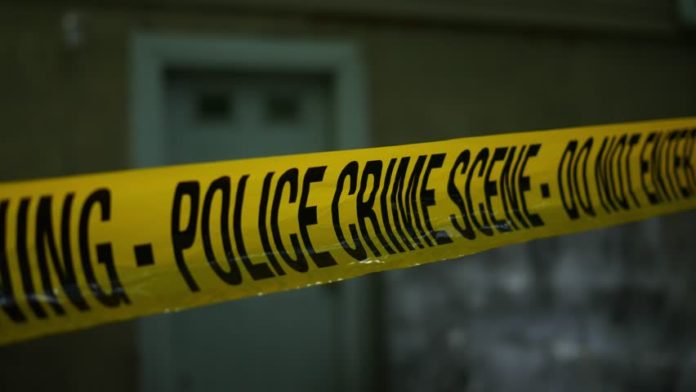 Police were called to Westwood Drive in Rosenberg, Texas at 12:20 p.m. for reports of an active shooting. Police originally posted on Facebook that there was an active shooter, and urged residents to stay indoors.

Later, the Rosenberg Police Department’s assistant chief stated that the incident was not an active shooting, and that the social media post was in error. The post has since been updated.

The original post read: “RPD is working a shooting investigation at 1216 Westwood Drive. There is heavy police presence. We are asking everyone to stay away from the scene & residents to stay indoors.”

The update stated: “Officers have one person detained and there is not a threat to the public. Investigators are still on scene investigating. Please continue to stay away from the complex.”

A 17 year old had been shot in the head, and was quickly transported to the hospital in critical condition.

SWAT officers were dispatched to take the suspect into custody. Jamal Williams, 25, was arrested for aggravated assault with a deadly weapon.

Police said SWAT officers were called to the scene to take a suspect in custody. Jamal Williams, 25, was arrested on a charge of aggravated assault with a deadly weapon.