In an effort to keep the Daily Open Thread a little more open topic we are going to start a new daily thread for “Presidential Politics”. Please use this thread to post anything relating to the Donald Trump Administration and Presidency. 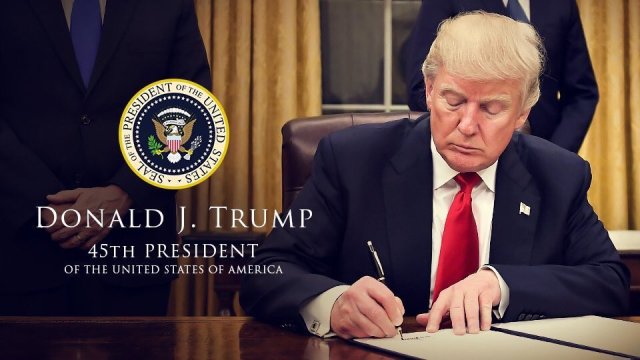 This thread will refresh daily and appear above the Open Discussion Thread.

50+ Questions No Reporter Dares Ask Joe Biden And His Campaign

ONPASSIVE, An Opportunity of a Lifetime!