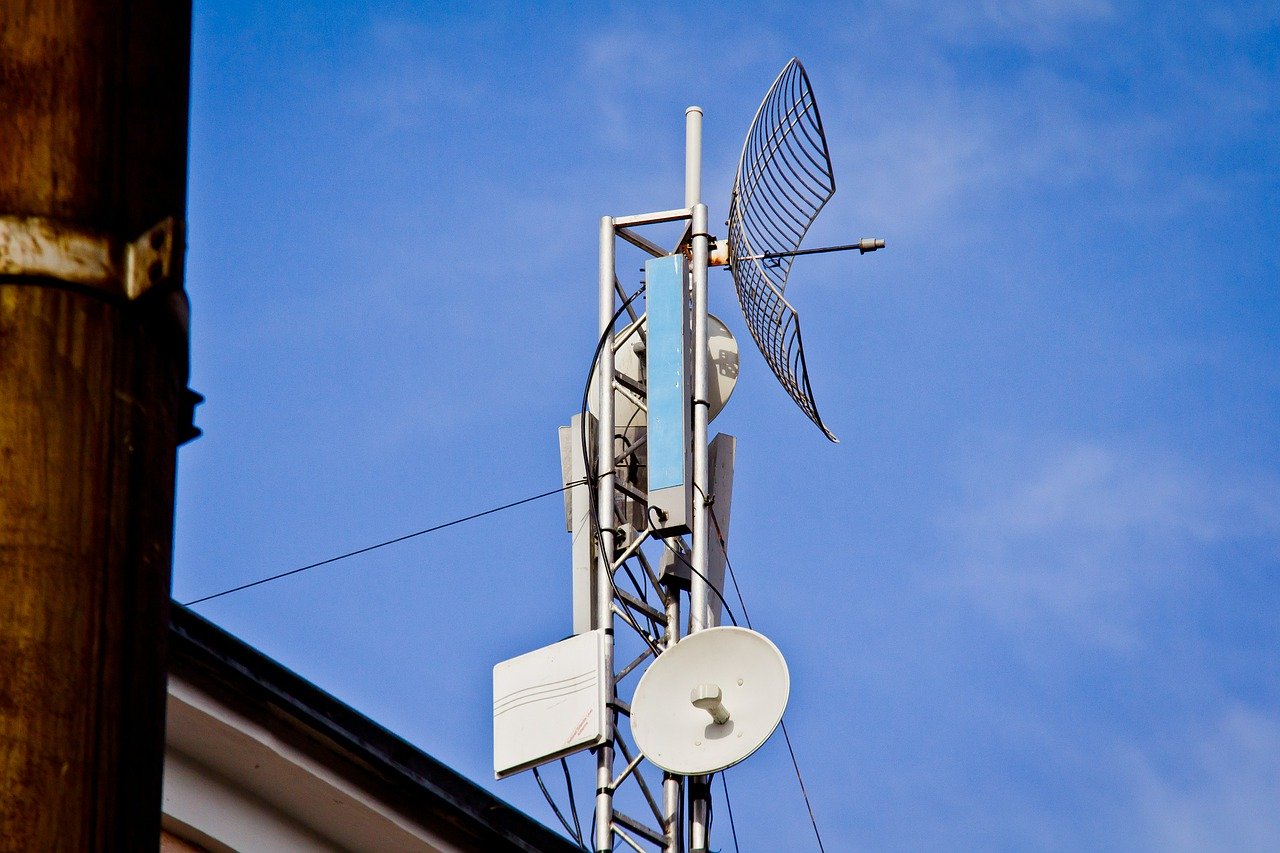 On this episode of The Federalist Radio Hour, Michael Pack CEO of the U.S. Agency for Global Media joins Senior Editor Chris Bedford to discuss public broadcasting’s failure to adhere to its objective standards and what his agency is doing about it.

Pack discusses his efforts to combat deep-rooted bias at Voice of America and its affiliates, potential security concerns, his two-year confirmation battle, and what people might not know about the USAGM’s international coverage.

“It’s one thing for CNN or MSNBC, or Fox for that matter to have a point of view, but this agency is required by law to be objective and represent all points of view. So it has to adhere to those standards, whatever the rest of the media does,” he said.

While Pack says that his oversight is necessary, he acknowledges that his position is not meant to control journalists and only requires them to follow the rules.

“There needs to be a separation between us the political appointees and what journalists are reporting. I would never tell a journalist how to cover a story or what to say,” Pack said. “However, I am there to make sure that the procedures and practices that ensure the highest journalistic standards and the contract of the COA charter are fulfilled.”

Pack also mentions that many of the journalists who work for his organization are from other countries, seeking to deliver the truth.

“There are a lot of journalists who are relatively motivated by a desire to get the truth to their areas. And I think they need to be celebrated, so I don’t want to downplay that. They’re heroic,” he said.