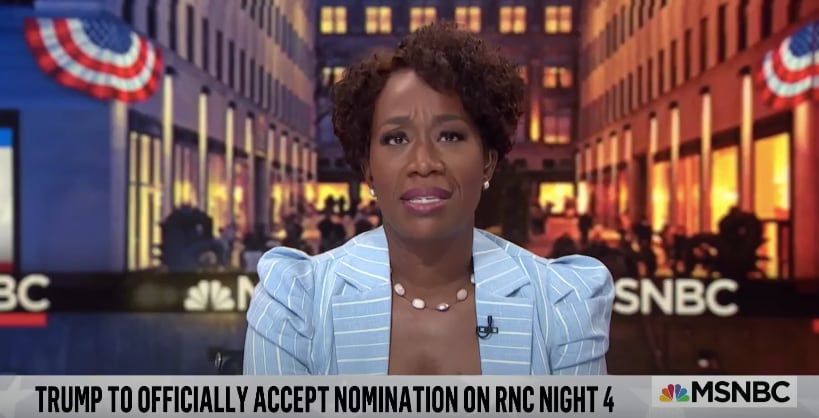 As she watched President Donald Trump accept his nomination for reelection in 2020 at the Republican National Convention Thursday night, MSNBC host Joy Reid said she kept thinking it sounded like a speech from “Fidel Castro… That was a monarch. It was very much like Castro used to do.”

Castro was infamously a brutal Cuban Marxist dictator. His regime established a communist state in Cuba, where freedom was removed from people’s lives. Thousands of Cubans who spoke out against Castro were jailed and killed under his brutal regime. And many that just tried to get by couldn’t because basic food and medical supplies were scarce or reserved for members of Castro’s government.

That resulted in many thousands fleeing for the United States.

Sadly, that’s what Reid seems to think of Trump.