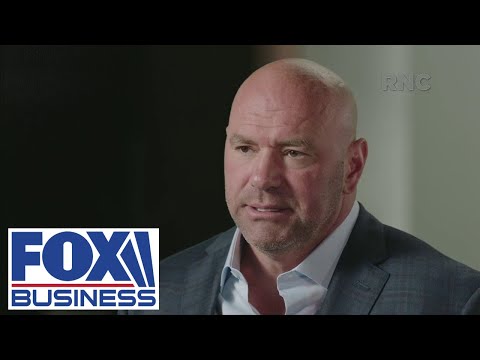 I wonder if a guy pulled a knife on them or a guy shot one of these athletes and their daughter while being hit in a fender bender accident. Oh, that’s ok because the perp shooting was blavk abd the fathrr,/daughter were white!

BUT, the 3 pro teams support a charged rapist with a minor even though this dude had a combat knife!!! All 3 pro sports teams make me sick! F’K each and every one of them !!!