Everything about this speech by former U.S. Ambassador and former Acting ODNI, Richard Grenell, is exceptional.  Grenell outlines how the ‘America First’ priorities of Donald Trump are antithetical to the DC crowd yet intensely pro-American.

This is so good, it might have been the best speech of the evening.  Ric Grenell outlines the Trump doctrine in all its perfectly American nuance.  Grenell outlines the resistance approach taken by former officials, and then outlines how with President Trump in the White House it’s the people in charge, not politicians.  MUST WATCH: 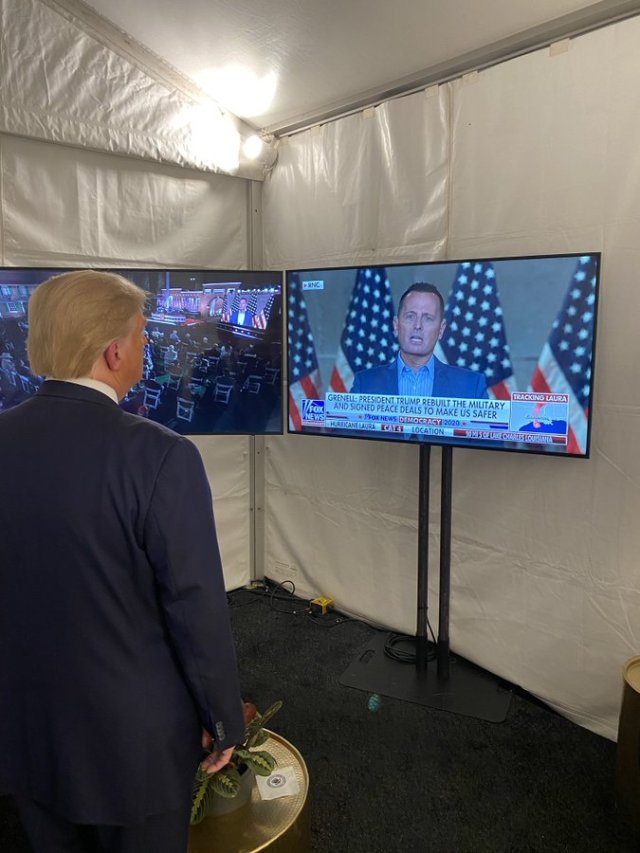