Wisconsin is one of the states in the union with regional pockets of extreme activists and a propensity toward political violence. One has to only reference the violent resistance units that initially confronted Governor Scott Walker to remember what lies below the surface.

That said, the looting, arson and lawlessness in Kenosha did not come as a surprise to those who have a historic reference point.  Additionally, the intransigence of Democrat Wisconsin Governor Tony Evers, an archaic tool of the politically corrupt, and his unwillingness to restore law and order, is simply an outcome of his politics reflecting the preferred disposition of those who pull his strings.

After an increase in violence last night, which included shootings within the mayhem, the Governor has recognized an extreme downside in allowing lawlessness to continue.  After Evers called the White House President Trump is now sending in federal law enforcement:

Governor Evers has also, finally, authorized the Wisconsin national guard to the area where violence, arson and looting is occurring.  Unfortunately, this action is too late for those who have lost their lives and seen their businesses destroyed.   Notably, national democrats are silent on the consequences from their promotion of anarchy.

There is a direct correlation between the number of local and state democrat politicians in office and the outcome of political violence accepted by those same politicians. 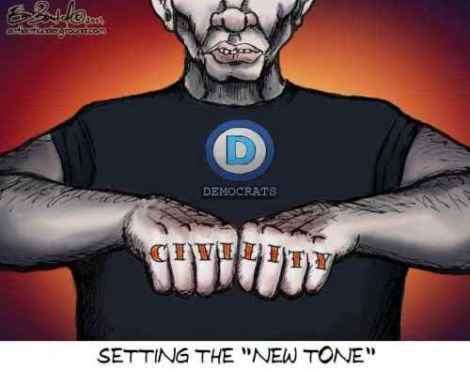 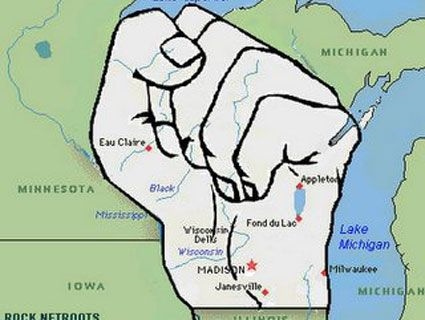