The DOJ announced today they are requesting data from several states that mandated COVID-19 patients be sent into nursing homes.  “Data will help inform whether the Department of Justice will initiate investigations under the Civil Rights of Institutionalized Persons Act (CRIPA) regarding New York, New Jersey, Pennsylvania and Michigan’s response to COVID-19 in public nursing homes.” 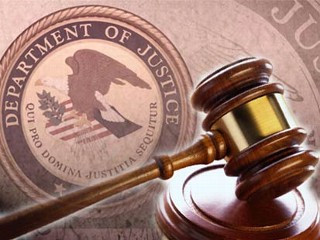 [DOJ Press Release] – Today the Justice Department requested COVID-19 data from the governors of states that issued orders which may have resulted in the deaths of thousands of elderly nursing home residents. New York, New Jersey, Pennsylvania, and Michigan required nursing homes to admit COVID-19 patients to their vulnerable populations, often without adequate testing.

According to the Centers for Disease Control, New York has the highest number of COVID-19 deaths in the United States, with 32,592 victims, many of them elderly. New York’s death rate by population is the second highest in the country with 1,680 deaths per million people. 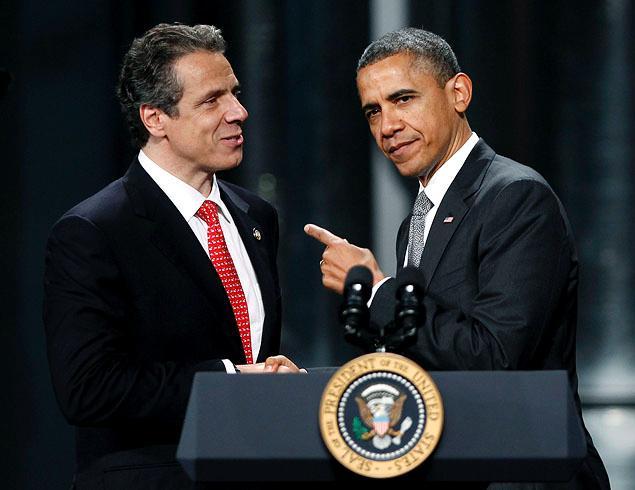