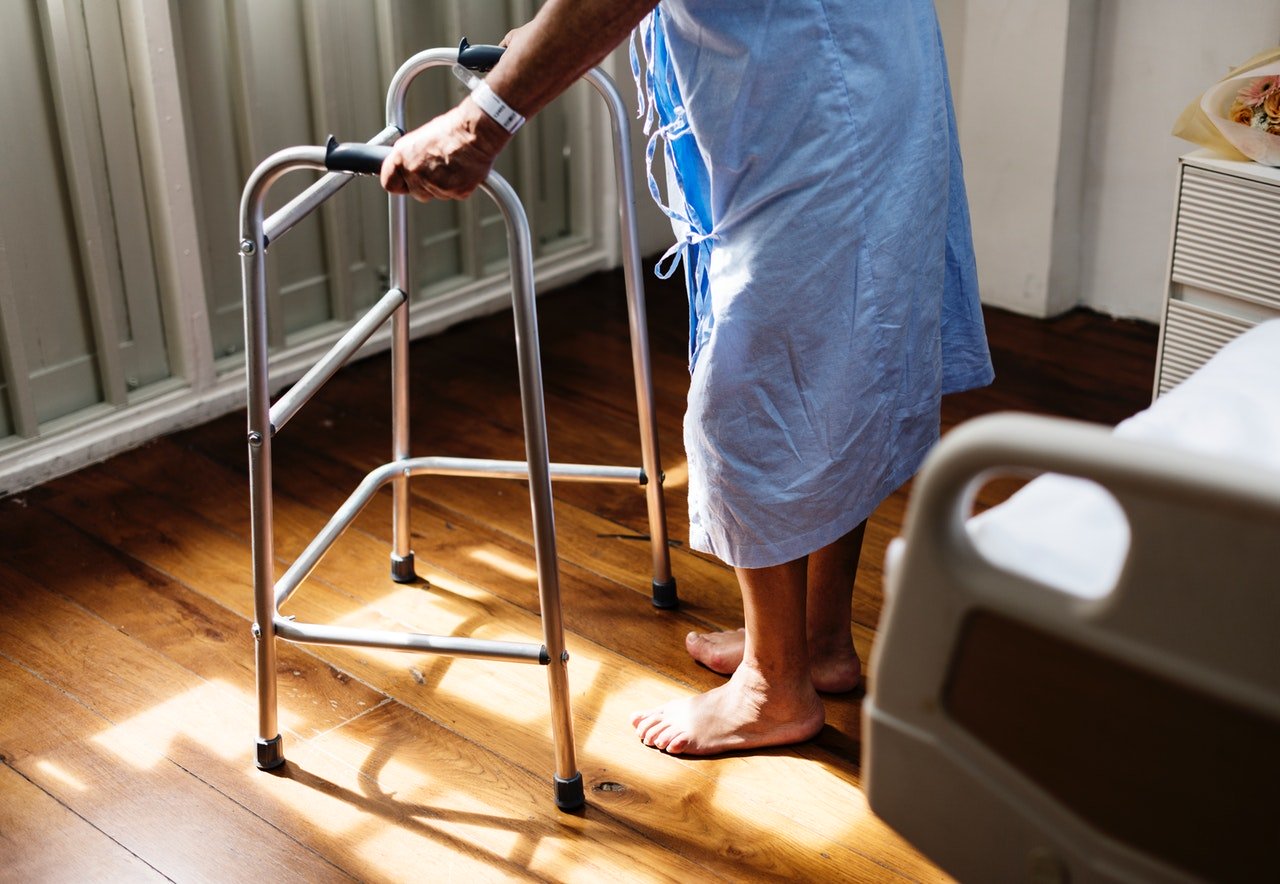 The U.S. Department of Justice’s Civil Rights Division is requesting data from states like New York to determine if a civil rights investigation should be conducted into COVID-19 spread in nursing homes.

“Protecting the rights of some of society’s most vulnerable members, including elderly nursing home residents, is one of our country’s most important obligations,” said Assistant Attorney General for the Civil Rights Division Eric Dreiband. “We must ensure they are adequately cared for with dignity and respect and not unnecessarily put at risk.”

The DOJ examination will determine whether an official investigation will occur under the federal Civil Rights of Institutionalized Persons Act (CRIPA), “which protects the civil rights of persons in state-run nursing homes, among others.”

“The Civil Rights Division seeks to determine if the state orders requiring admission of COVID-19 patients to nursing homes is responsible for the deaths of nursing home residents,” the statement reads.

While the statement clarifies that these data requests are “not accusations of fault or wrongdoing by the states or any other individual or entity and the department has not reached any conclusions about these matters,” the request singles out New York and New Jersey as COVID-19 hotspots, comparing their case and death numbers unfavorably to Texas and Florida’s.

In March, Gov. Andrew Cuomo of New York issued a mandate requiring COIVD-19-positive patients to return from hospitals to their nursing homes. Other governors such as Michigan’s Gov. Gretchen Whitmer mimicked his order.