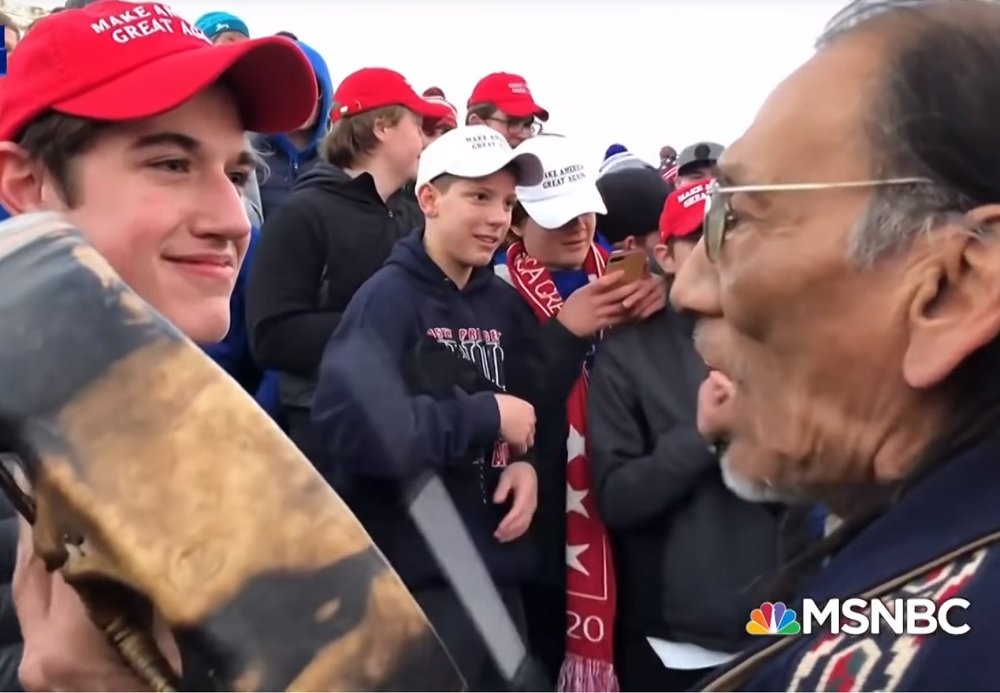 “You can’t tell me how to vote because of the color of my skin,” Kentucky Attorney General Daniel Cameron said, a line directed straight at Joe Biden.


The previous night, “St. Louis Gun Couple” Mark and Patricia McCloskey spoke. Nikki Haley and Tim Scott explained why their experiences as minorities inform their support for President Trump. So did Herschel Walker. Andrew Pollack, the father of a young girl slain in the Parkland school shooting, slammed the media. Maximo Alvarez, a Cuban immigrant whose family fled from Fidel Castro, celebrated “the gift of freedom.”

Tax cuts, small businesses, and entrepreneurs are getting their moments. But this is a culture war convention, where the Republican message is framed as a clear rebuke to cultural leftism, to the 1619 Project, to “cancel culture,” to anti-police protesters and rioters, to the narrative of Black Lives Matter, to media corruption.

Strategically, this makes sense. Anxiety over recent cultural upheaval is bipartisan outside coastal greenrooms. There’s little to be lost by emphasizing accurate, patriotic narratives, and decrying the wildly reviled “cancel culture.” There’s comparatively less to be gained by hammering tax cuts and market gains in this difficult economy, with so many people put out of work by the pandemic, and so many people mourning loved ones.

Against the backdrop of shocking chaos in Kenosha, Wisconsin, where protesters in an Obama-Trump district are demonstrating against the shooting of Jacob Blake by destroying businesses and setting fires in the streets, the wisdom of this strategy is clear. In the same way Democrats seemed to target their convention at Rust Belt swing voters, Republicans are doing the same. Sure, his position on trade wars and foreign policy helped Trump move that needle, but more broadly, his loud opposition to media bias, elites, and political correctness were essential parts of his platform.

Joe Biden is not Hillary Clinton, but he’s a career politician with all the Beltway baggage that comes with that distinction. He’s also tied to a party that stands for an increasingly radical strain of cultural leftism.

The pros and cons of Trump’s influence on the GOP will be debated for years, and rightfully so. But he does at least seem to have finally helped the Republican establishment recognize that leaning into the progressive culture war is morally right, immediately necessary, and politically helpful — when done right, that is.