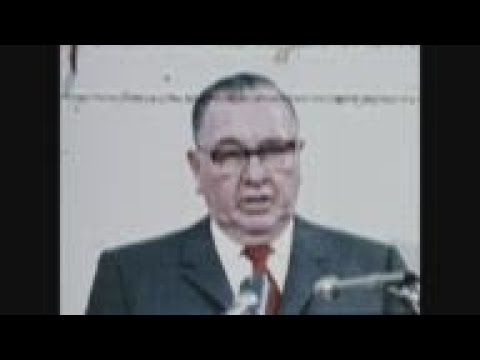 Here’s an old joke: In1962, President Kennedy, brother AG Bobby and Mayor Daley went fishing on Lake Michigan in a row boat. Some distance from the shore, the boat sprung a leak. With one paper cup to bail water with it was obvious they would sink before rowing ashore. The boat only contained one life vest, so Jack grabbed it because, “I’m the President.” Bobby also grabbed the vest because, “I’m going to be president next.” Jack and Bobby played tug of war with the life vest causing the boat to rock precariously, so Mayor Daley intervened. “Gentlemen, gentlemen, we’re all democrats on this boat. Why not vote who gets the life vest?” The Kennedy brothers agreed, and all men pulled a notepad and pen from their pockets to write their vote. Because only Mayor Daley wore a hat, he removed it to receive the collected ballots. They counted the votes and there was one for Jack, one for Bobby, and 32 for Daley.