Nick Sandmann delivers remarks at the 2020 Republican National Convention. He is the Kentucky high school student who reached settlements with CNN and The Washington Post stemming from coverage of a 2019 confrontation with a Native American activist at the Lincoln Memorial.

“I look forward to the day that the media returns to providing balanced, responsible and accountable news coverage. I know President Trump hopes for that too,” Sandmann said.

Sandmann had been the target of significant criticism after a video went viral featuring him standing in front of an Omaha tribe leader at the 2019 March for Life rally in Washington, D.C. But later videos and additional reporting showed Sandmann and other students from Covington Catholic High School being taunted and jeered at by other people at the protest.

Nicholas Sandmann: “I learned that what was happening to me had a name. It was called being cancelled, as in annulled, as in revoked … Cancelled is what’s happening to people around this country who refuse to be silenced by the far left.” https://t.co/ae9Q2Lnaom #RNC2020 pic.twitter.com/XcvV8nBNfE 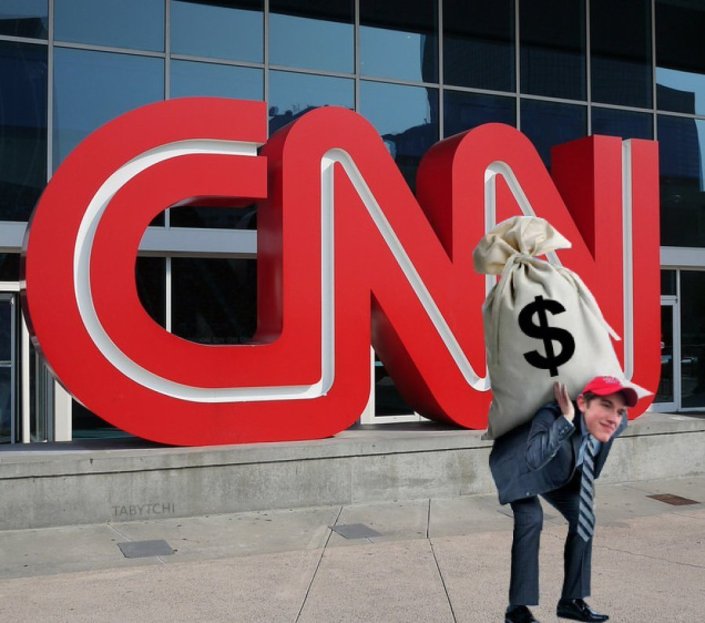