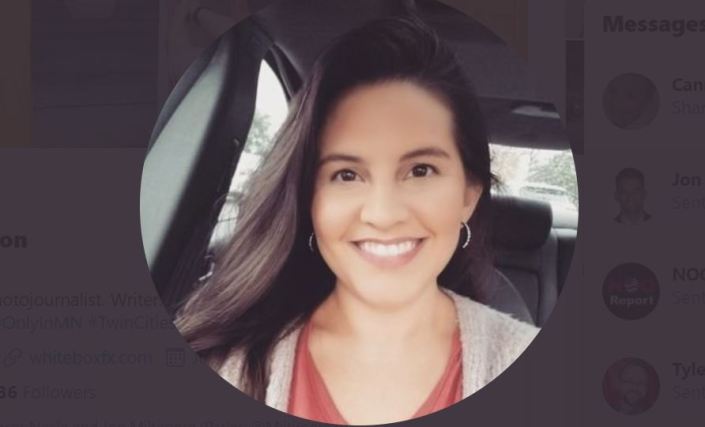 Her phone was stolen & destroyed but this footage was recovered.

The video abruptly ends when the phone was ripped from her hands. pic.twitter.com/hSvNo46dBE

My phone was recovered by Security – it was found in the plaza fountain this morning.

The footage of the assault has been salvaged from my SD card.