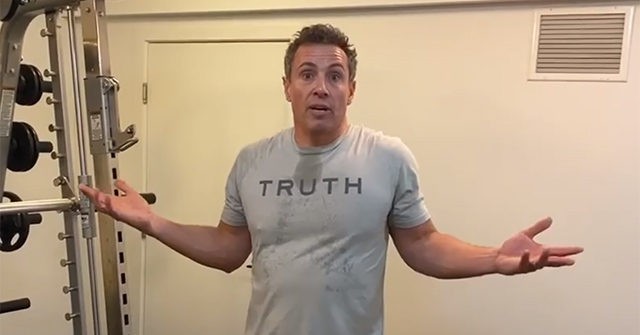 “[A]gain, well, who are people going to believe? We’ll see who makes the better case. And yeah, you can fact-check it to death. We could fact-check this convention all night. People were saying you didn’t fact-check the Democrats. They are not lying, the way Trump does. Do politicians lie? Of course, both parties engage in it. Yes, I’ll give you the full ‘Guilfoyle.’ But not like Donald Trump. Nobody lies the way this man does, has, and will that I’ve ever seen in politics. So — he’s lying to you.”