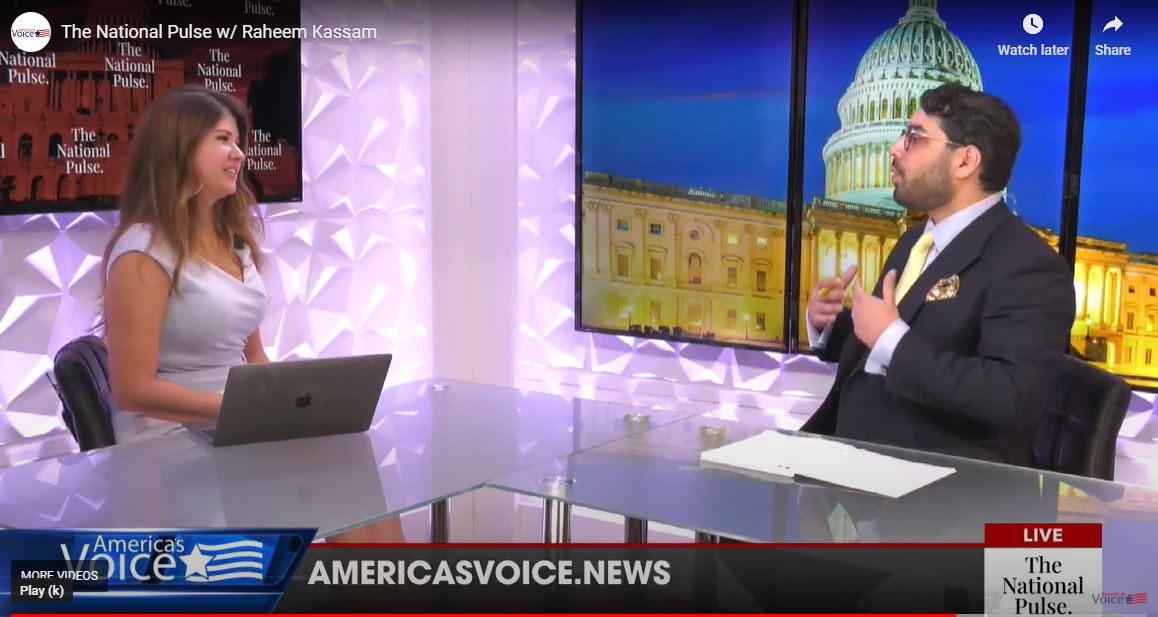 We haven’t got much time left. Damned right we don’t. And this is were Trump have been absolutely most stupid, unforgivably stupid! He should have seen this coming at least three years ago and acted, or at least listened to the ones who understand how things work and are more tech savvy than writing some sentences on his iPhone Twitter app. If he at least at this late hour moved to Gab, Telegram (I don’t count Parler, because they are not just censoring YET), and all the journalists and media darlings would have to register too, just to follow him.

If he loses this election, it is simply because of his own stupidity and ignorance, but the rest of us will have to live with the consequences. First they came for Infowars…