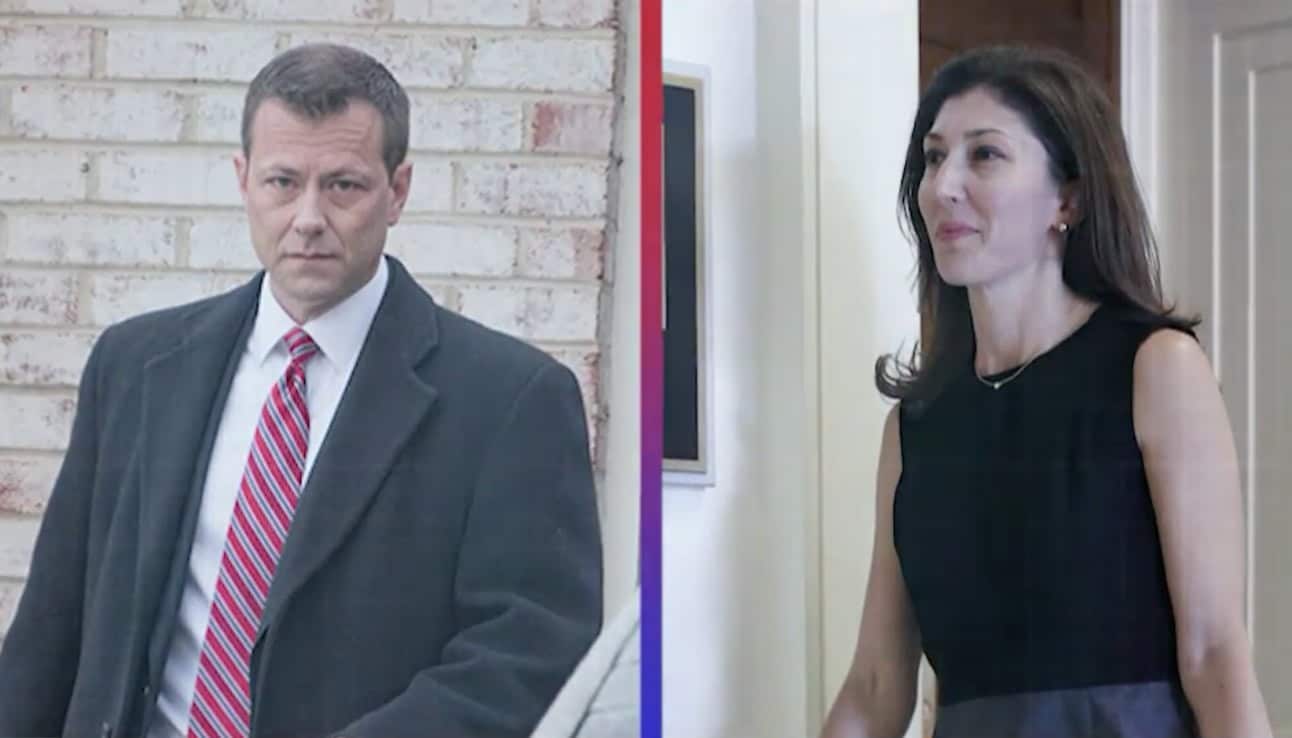 Former FBI lawyer Lisa Page who actively participated in the FBI’s concocted investigation into President Donald Trump’s campaign and Russia, is now suggesting the creation of a support group for bureaucrats caught in his crosshairs.

Remember it was Page who wanted to sue Trump for her therapy bill after she was caught red-handed with her cohorts at the FBI attempting to overthrow his administration.

However, her idea for a support group would be awesome. I would love to be a fly on the wall at one of their meetings. I wonder who all would attend.

Can you imagine? This is the best idea Page has ever made public.