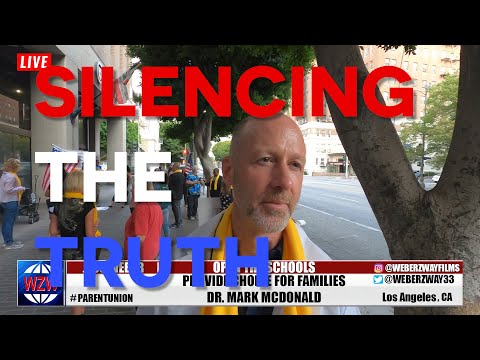 I am not making excuses for citizens who agree or acquiesce with the policies of those in power anymore concerning the outlawing HCQ. The elderly, mentally incompetent, or immature children who aren’t old enough to know better are the exception.

Any citizen who is not outraged and doesn’t speak up about the moral depravity of our government, and/or the compromised political leaders and medical officials who allow or condone the interference, demonization, and banning of the use of HCQ and zinc for treating the China virus are just pure un-christian scum, morally depraved individuals, especially since most of them would take it themselves, or will make sure their loved ones get it if they get sick.

They do so not out of ignorance but because of pure political opportunism, not caring one bit of the misery they are causing and allowing to continue, or because of greed, or fear, or all three. They prohibit us from using the drug for our safety, but are also the first ones mandating that we must take their DNA altering vaccine when it becomes available.

The proof is all there about the fake govt studies trying to condemn this drug, plus the hundreds of honest testimonies from frontline doctors and other countries’ use of the drug that show when used in small amounts early and with zinc and possible other antibiotics, it’s extremely safe and decreases the severity and mortality of this virus by a huge amount. An amount big enough to quickly and safely open up our country and get things back to normal.

This is all readily apparent to any honest thinking American who has any moral promptings of conscience whatsoever. I simply will dismiss them out of hand from now on, knowing they are morally bankrupt, and will not support or help them in anyway.