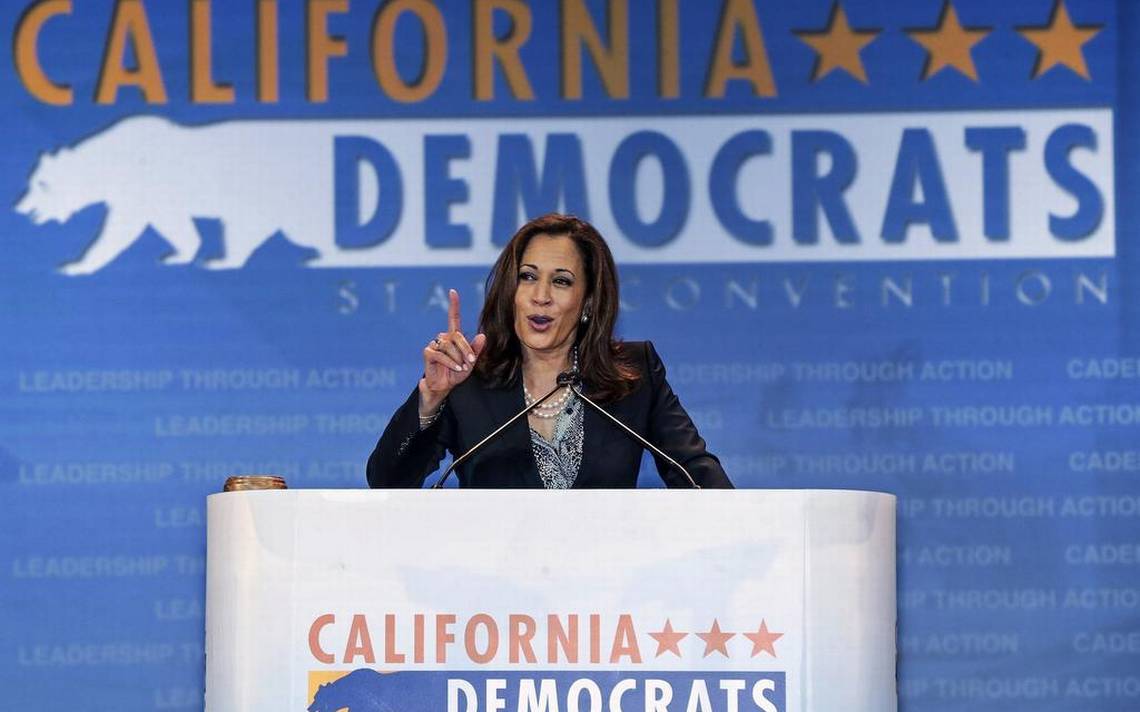 The race for Kamala Harris’s California Senate seat is already on after her nomination to Vice President by Democratic presidential nominee Joe Biden. While Harris’s seat will not become available unless Biden gets elected in November, CBS News reports that California representatives Adam Schiff, Katie Porter, Nanette Diaz Barragan, and former Los Angeles Mayor Antonio Villaraigosa, “have all made calls to lobby constituencies for the job.”

If Biden and Harris win in November, the fate of Harris’s seat lies in the hands of California Gov. Gavin Newsom. According to CBS, “Newsom’s decision will factor in race, gender, as well as his own political future” as Newsom is up for re-election in 2022.

Despite Schiff and other’s attempts to lobby and even raise more money to gain statewide and national attention, some speculate that Newsom will be hesitant to choose a male after senators from California in the last 30 years have all been women. Newsom also faces demands from many in his increasingly progressive state to give another black woman the spot.