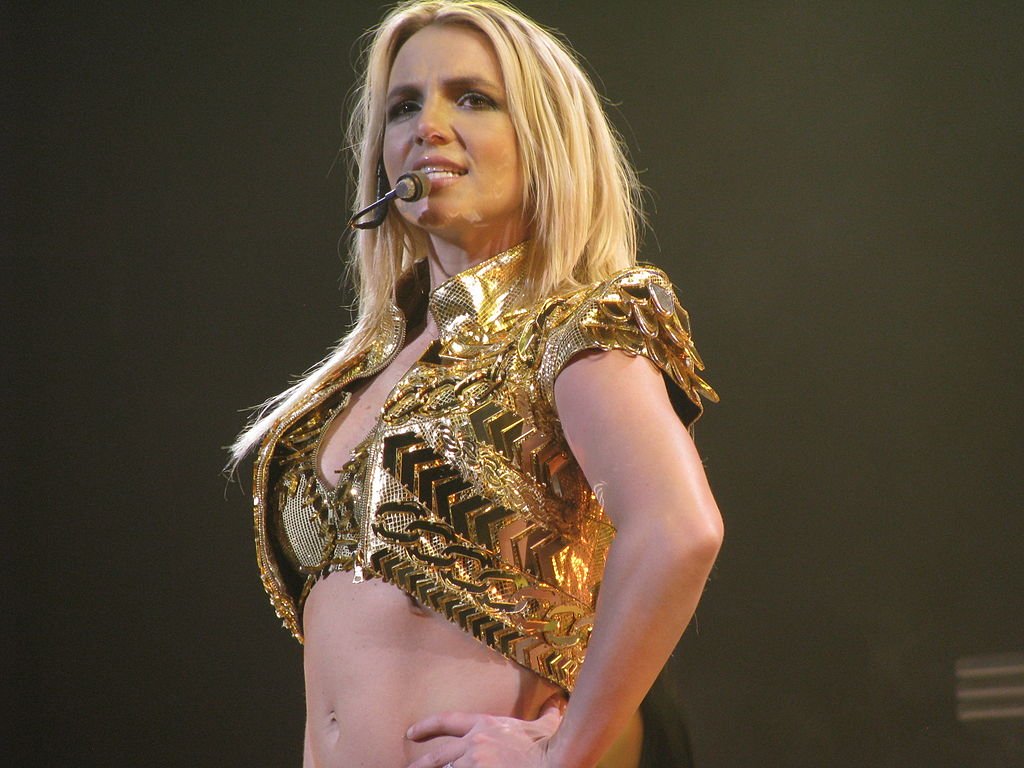 While there’s some speculation over the past, present, and future of Spears’s conservatorship, Justice says there’s no denying that her influence reaches a wide audience and creates an enthusiastic fan base.

This group of obsessive fans may also demonstrate implications about culture and the way social media mobilizes movements.

“I think it really does point to this culture that maybe not everyone understands or wants to understand, but that maybe we should look into…These fans have mobilized this movement that’s gaining national press and giving it a footing,” Davidson explains.