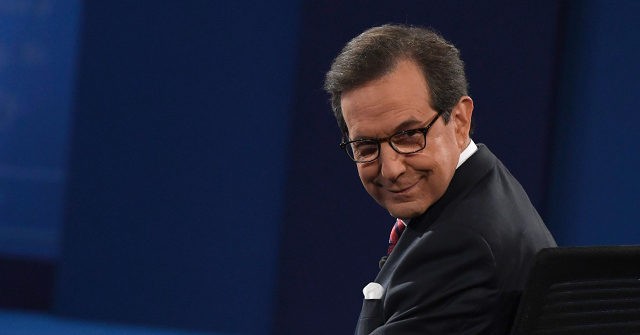 Wallace said, “I thought it was an enormously effective speech.”

He continued, “Remember, Donald Trump has been talking for months about Joe Biden as mentally shot, a captive of the left. And yes, Biden was reading from the teleprompter and a prepared speech, but I thought that he blew a hole, a big hole in the characterization.”

He added, “It seems to me that after tonight, Donald Trump is going to have to run against a candidate, not a caricature. The Democrats have had a good convention. Now it’s the Republicans’ turn.”