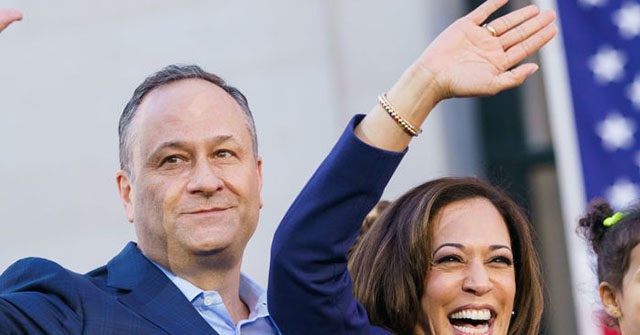 At 9:00 P.M. Eastern, the Democrat National Convention will begin their convention program consisting of prominent speakers, starting with Sen. Elizabeth Warren (D-MA). While the convention is nominally being held in Milwaukee, Wisconsin, most of the speakers will be participating virtually.

After Warren speaks, the following speakers are expected to give remarks:

Republican pundits mocked Bill Clinton’s lecturing President Donald Trump’s bringing “chaos” into the White House, on the same day pictures leaked of him being massaged by one of Jeffrey Epstein’s victims.