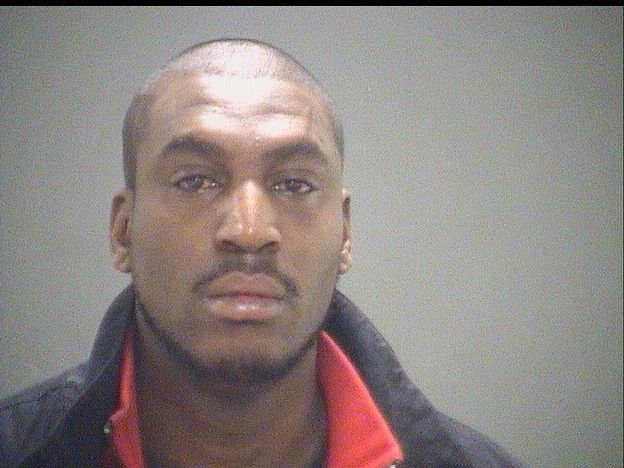 According to court documents, on March 14, 2020, Greater Cleveland Regional Transit Authority (GCRTA) Police Officers responded to calls of an intoxicated individual aboard a downtown trolley, later identified as Poindexter. The defendant was subsequently arrested and transported to the Cuyahoga County Jail due to an outstanding warrant in Franklin County. During the processing of the defendant for public intoxication and a parole violation warrant, the defendant allegedly claimed that he had difficulty breathing and that he had the coronavirus. As the GCRTA officers attempted to carry the defendant into the jail, the defendant is accused of purposefully coughing into the police officers’ faces. The defendant is also accused of intentionally coughing in the direction of the Cuyahoga County Jail nurse after repeatedly claiming that he had coronavirus.

The defendant and paramedic were later administered a pathogen test that came back as negative for the virus.

An indictment is only a charge and is not evidence of guilt. A defendant is entitled to a fair trial in which it will be the government’s burden to prove guilt beyond a reasonable doubt.