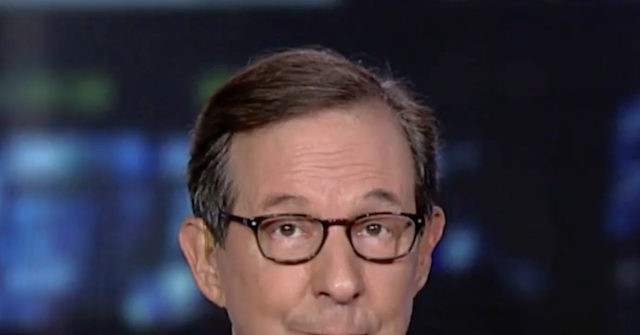 Tuesday, during Fox News Channel’s coverage of the second night of the Democratic National Convention, network anchor Chris Wallace praised former President Bill Clinton for his speech, which he felt laid out a “cogent argument” about how President Donald Trump has mishandled the coronavirus.

Wallace said, “I want to talk about Bill Clinton. He has been a major part of every Democratic convention since 1988. I remember on the floor he gave an endless nomination speech for Michael Dukakis. When he finished, in conclusion, the place erupted in cheers because people were so bored with the speech he gave. I remember in 2012 him giving a speech that made a better case for Barack Obama than Barack Obama did.”

He continued, “Tonight, he was consigned to a much smaller role, a pre-taped, five-minute speech. Of course, things have changed for Bill Clinton and his standing in the party. The MeToo Movement, people looking back at the Monica Lewinsky scandal in a different way, his relationship with Jeffrey Epstein, it seems to be a much more diminished figure until he gave his speech. It was only 5 minutes, as I say it was pre-taped, but I thought he made a cogent argument from his point of view about how Donald Trump has mishandled the coronavirus than any I’ve heard from anybody. After the 2012 speech, Barack Obama called him the secretary of explaining things, and even today, even in this diminished role, Bill Clinton is still the secretary of explaining things.”