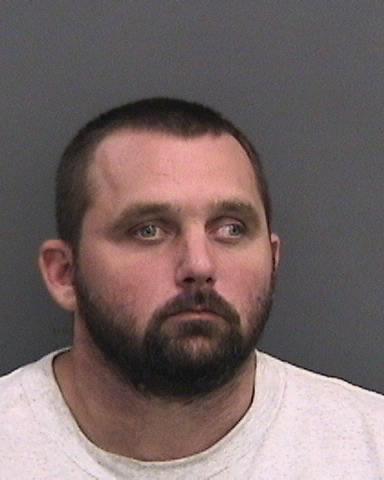 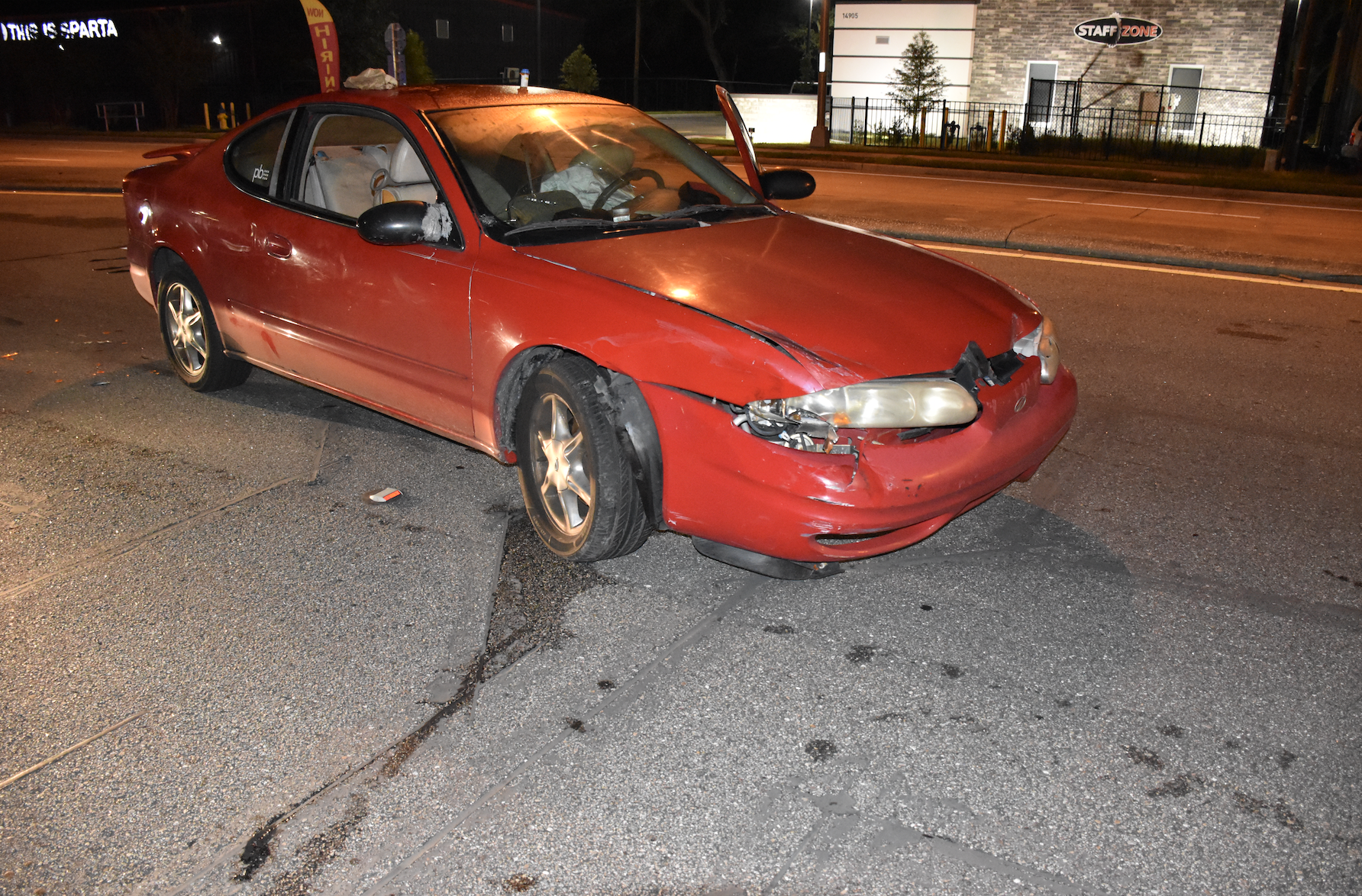 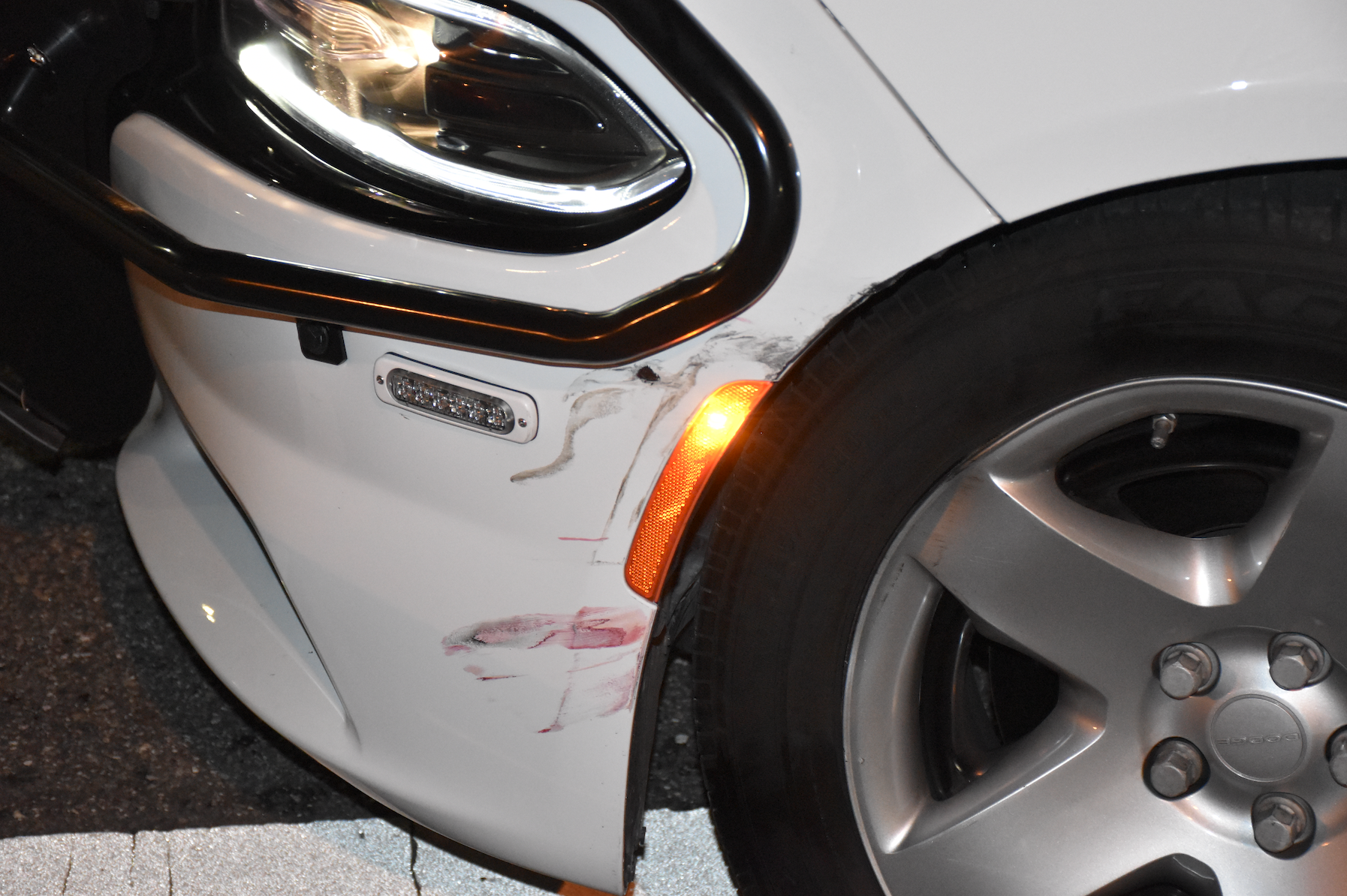 If You Don’t Know That ‘Coyotes’ Are Human Smugglers, Shut Up About The Border