TikTok user ‘Droopynuts‘ has posted a video alleging former Democrat presidential candidate and current Montana governor Steve Bullock grabbed her ass without her consent at a gala in Washington.

The woman says she was a freshman in college at the time.

Citizen Free Press is the first news outlet to break this story.

This is not the first time for Bullock…

Days after Montana Lt. Gov. Angela McLean announced her mysterious resignation in late 2015, Gov. Steve Bullock explained during a press conference that “it wasn’t that good a fit.”  David McCumber, the editor of the Montana Standard and the Billings Gazette, wasn’t buying it. “There’s something there,” he told Bullock.

Indeed there was. The details are here.

Montana’s press corps never published any explanation as to why McLean resigned, despite Bullock running for re-election in 2016 and his vanity run for the White House three years later.  Ditto the eunuchs who run the MTGOP and who knew of the story in early 2016 but sat on it rather than take the fight to Bullock the way Donald Trump did to Hillary Clinton.

This isn’t the first time Bullock has been accused of scumbag behavior https://t.co/qvJwTTYr5O 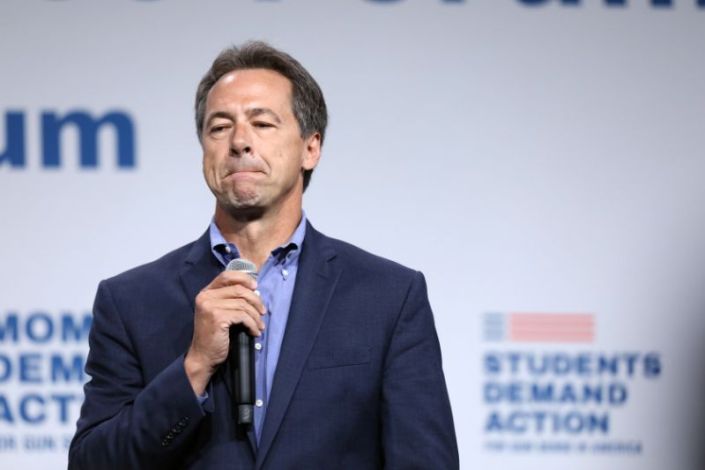