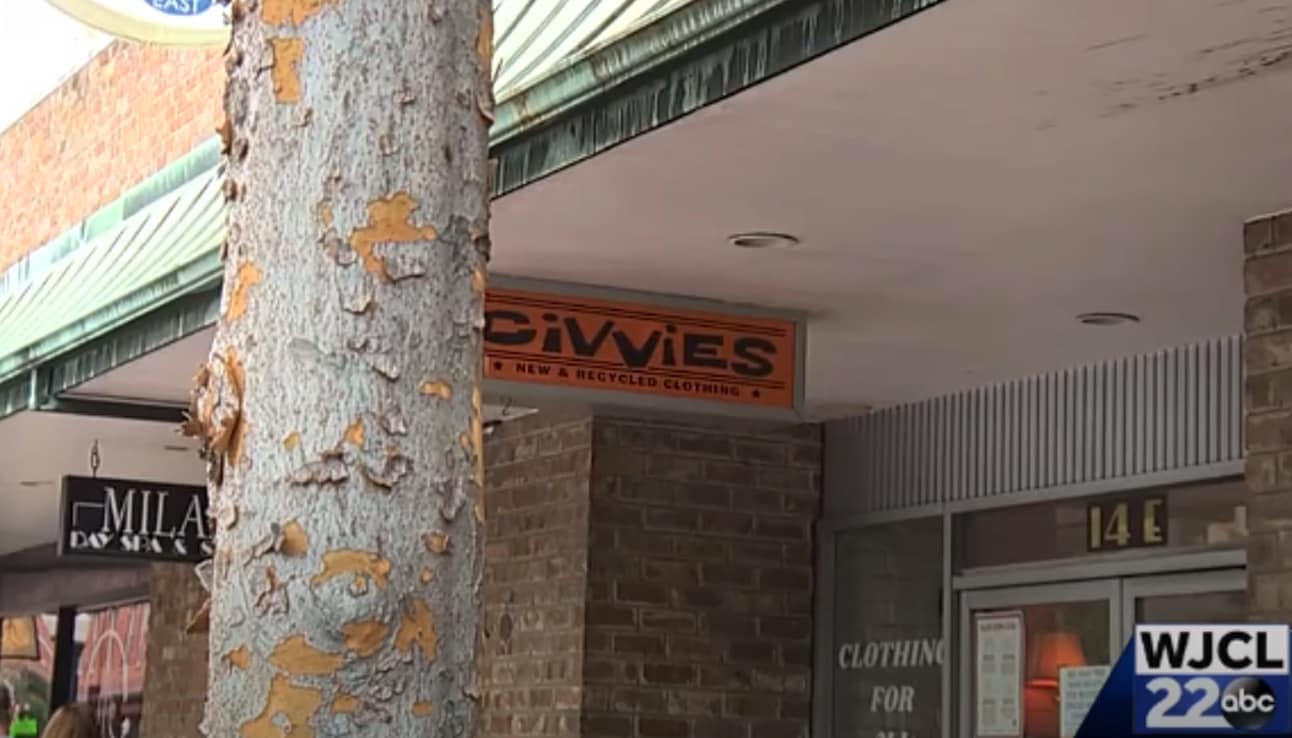 A Broughton Street business is at the center of a social media firestorm over their new promotion, WJCL 22 reported.

Civvies on Broughton is waiving a $20 deposit fee for appointments to Black and other people of color. They have adopted the appointment system since opening after their COVID-19 shutdown. The deposit will only be charged to white customers in order to hold their appointment slot. The promotion was posted to the company’s social pages and the comments quickly came flooding in.

“Most of the feedback about our decision to waive this refundable deposit is racist because it favors Black people, indigenous people and people of color,” said store manager, Raine Blunk in an interview with WJCL22.

Some of the comments threaten lawsuits and boycotts but Blunk says the promotion does not discriminate against anyone.

“MAGA HAS ONLY JUST BEGUN!” Full text of Trump’s statement on impeachment acquittal

Helicopter With 4 People On Board Crashes Into Tennessee River