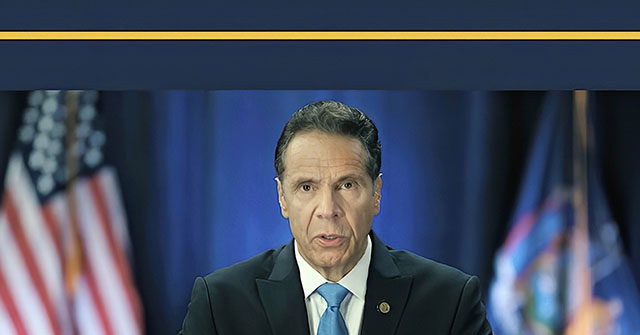 VERDICT: False. Federal officials with the State Department and the intelligence community have said evidence is clear that the coronavirus originated in Wuhan, China, before spreading around the world and eventually to the United States.

On Monday evening, during his speech at the DNC, Cuomo labeled the coronavirus “the European virus,” suggesting it arrived from Europe, not China.

“In fact, [the White House] didn’t even see it coming. The European virus infected the northeast while the White House still fixated on China,” Cuomo said. “The virus had been attacking us for months before they even knew it was here.”

“There’s enormous evidence that that’s where this began,” Pompeo said in reference to a Wuhan lab. “We’ve said from the beginning that this was a virus that originated in Wuhan, China. We took a lot of grief for that from the outset. But I think the whole world can see now.”

Cuomo’s assertion that the coronavirus “had been attacking us for months before they even knew it was here” does not acknowledge that the president banned travel from China as early as January.

Later, in February and March, Trump went on to ban travel from Iran and Europe — both hotspots of the coronavirus at the time. Most recently, Trump banned travel from Brazil due to its high caseload.