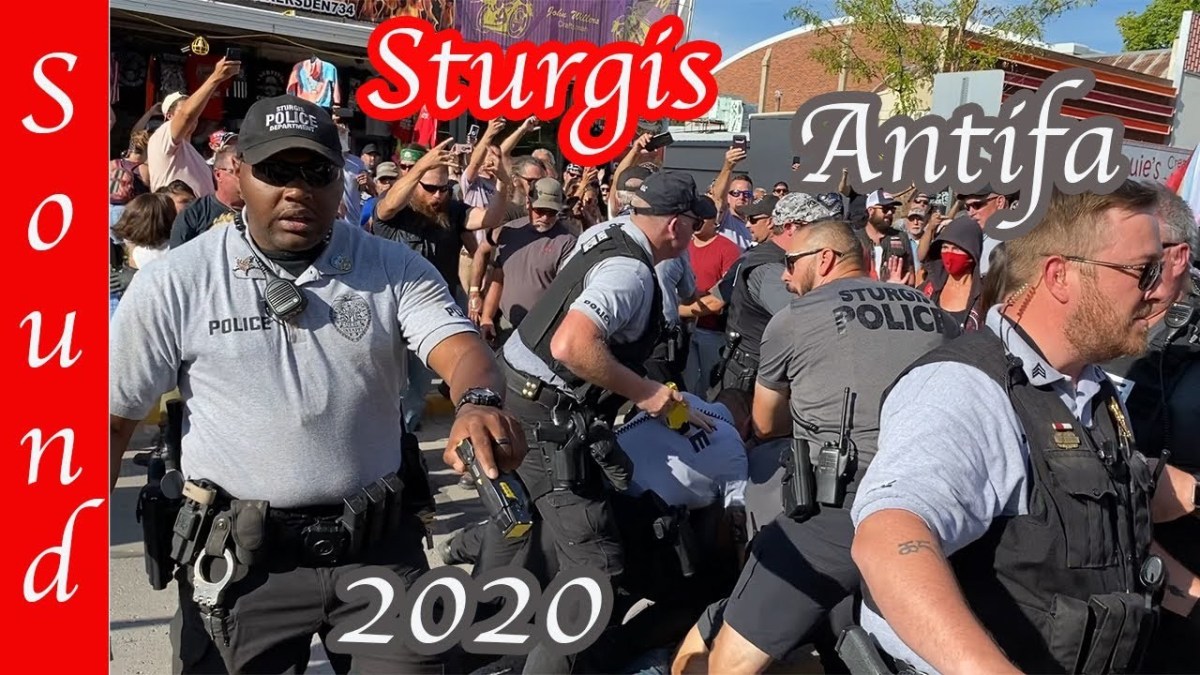 If what you say is true than the cops are indeed adversaries and we are no longer a nation of laws but of dictators and the cops are thugs that enforce the tyranny of tyrants. But I don’t think it is true, I find that the oath in part states, “On my honor, I will never betray my badge, my integrity, my character or the public trust. I will always have the courage to hold myself and others accountable for our actions. I will always uphold the CONSTITUTION, my community, and the agency I serve.” That oath, if true, means they are not obliged to enforce dictates but rather protect the citizenry from unconstitutional dictates, remember these dictates are not laws, they are not passed by the legislature of the states where the tyrannical governors hold sway. It also means that the cops are violating their oath by carrying out the illegal dictates. Look what happened to Michelle Malkin when she marched in support of the police and was set upon by the blm and facist thugs, the cops sided with the thugs, they went against the people that support them.

If the police unions and leadership protected the cops that refused to enforce the dictates it would not be an issue, if they stood together against the tyrants, the tyrants would be neutered.

I understand that it is ultimately the politicians and prosecutors that are the true enemy, but they also take an oath to defend the constitution, if they violate that oath they are now criminals and subject to arrest.

As for moving, that’s not always so easy, and what guarantee is there that where you move won’t be overtaken by the commies?