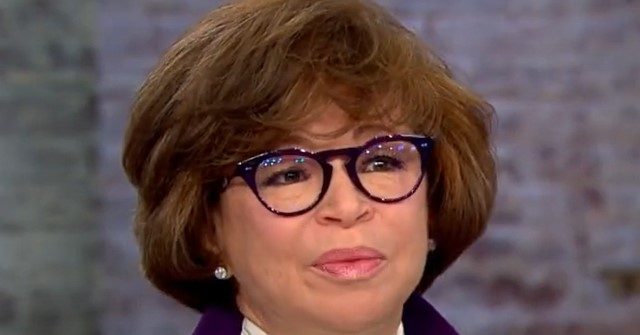 MSNBC “Kasie DC” host Kasie Hunt asked Jarrett about a recent New York Times column, entitled, “The Undertold, Undersold Story of Kamala Harris,” which asks the question: “As a prosecutor, she can make you tremble. But as a trailblazer, can she make you cry?”

Jarrett expressed disappointment with the column and asked if the same language would be used to “describe a man.”

“When are we gonna say, ‘Well, are the men going to make us cry?’” Jarrett asked.

“I think the question we put is this: Would you ask the same thing of a man? Would you use the same language, in the same way, to describe a man?” she continued. “This whole issue about whether women are mean or nasty or ambitious. What’s wrong with ambition? Who, in their right mind, wants to be President or Vice President of the United States, who isn’t ambitious? This is a teaching moment, not just for the media, but I think for America to say women are going to be moving to positions of power, and you better get used to it. And you better treat us equally. Level playing field.”