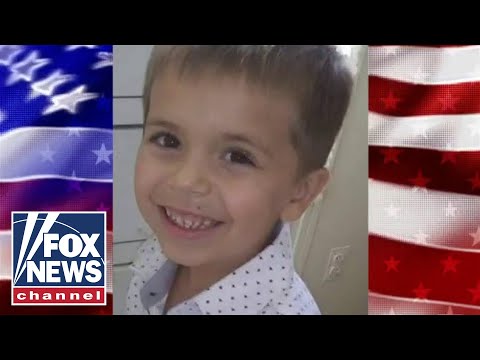 The Color of Crime
#saymyname

Trump Campaign Video: “Can You Feel It?”